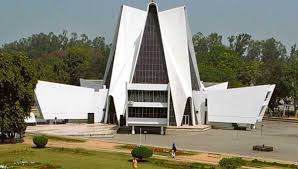 In view of the state government’s 2010 decision of notification of Punjab Private University Policy (PPUP) wherein private universities were given complete autonomy, they said private institutions have been empowered to drive the higher education sector in the state as per their own programme and vision.

In a letter to the Chief Minister they alleged that many private universities are admitting students to the computer science and engineering (CSE) courses in large numbers, which has an adverse impact on other courses.

He said such market-driven tendencies could lead to skill disequilibrium and mismatch resulting in unemployment. Such steps are taken solely for the purpose of revenue generation, he added.

Representatives of the PUTA said in the absence of a regulatory framework, many such private universities could be acting as glorified coaching academies with weak linkage between teaching and research.