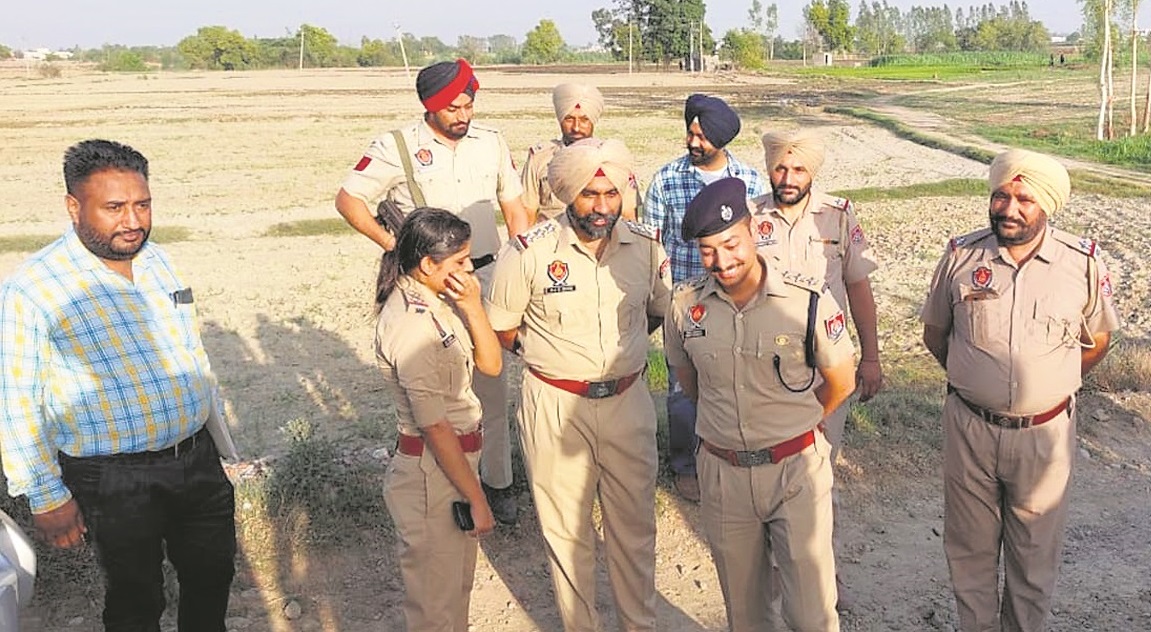 Police officials near the cremation ground at Baran village in Patiala on Friday. photo: Rajesh Sachar

The Patiala police recovered explosives, including hand grenades, from a cremation ground at Baran village here. Officials said the explosives were old and in bad shape.

“We verified the same from the cremation ground at the village and recovered 41 cartridges and two hand grenades. We have registered an FIR under various sections of explosives Act and arms Act,” said the DSP.

The police also called a team to defuse the bombs from Jalandhar.

DSP Aggarwal said the hand grenades dated back to 1943. “The bombs were old and in bad condition. They were rusting,” the DSP said.