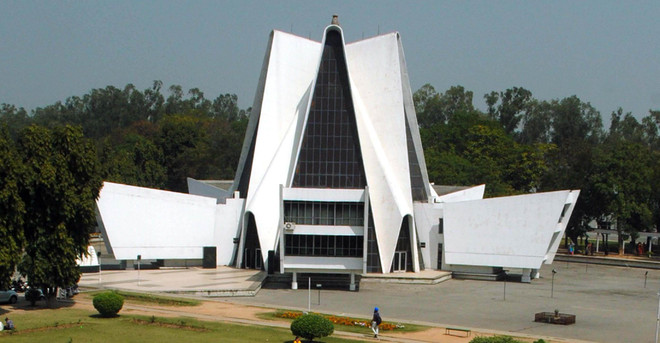 Punjabi University’s guest faculty working in its constituent colleges observed a black Diwali today while wearing black ribbons in protest against pending payments. Some also observed hunger strike. The university rejected protesters’ claim saying that it was a deliberate attempt to malign its image.

Many guest faculty members have written to their college in-charge stating that they would not provide any record of classes taken other than those marked on attendance sheets as it was not mandatory as per the Syndicate decision. The university said: “Colleges have been apprised of the format of submission as per the Punjab Government rules, which has to be followed strictly.” Dr Pushpinder Singh Gill, Dean, external centres, said: “The university has cleared all legitimate pending payments. The guest teachers are resorting to hooliganism on the campus.” — TNS