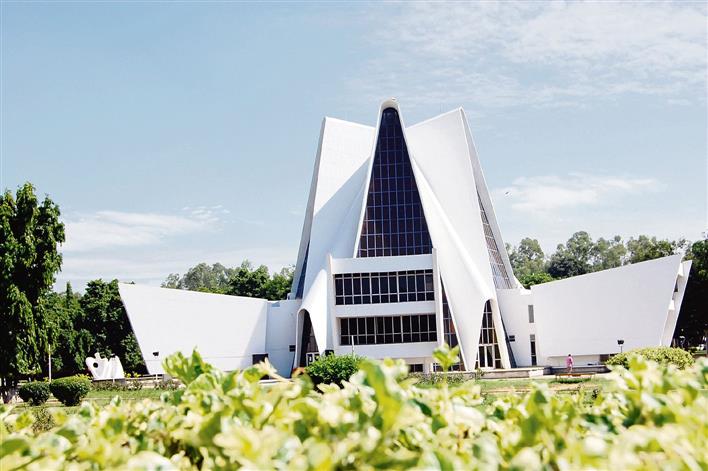 After days of protest on the campus, the Punjabi University authorities today revoked its decision on the introduction of the gap days during renewal of services of its daily wagers.

The university daily wagers protest continued for two weeks. Protesters also dumped garbage outside university administrative blocks to show resentment on non-fulfilment of their demand during their protest. Daily wagers, including security guards and cleanliness workers, started protest on the campus after the university notified three extra gap days in their contracts, which was renewed every two months.

Daily wagers said this gap would leave them out of work for many days despite the fact that they received meager salaries. Arvinder Singh, a security guard, who sat on fast unto death on Monday, said, the university Dean (Academics), Registrar and other officials today came and informed us that they had decided to revoke their decision on the introduction of three extra gap days before the renewal of contracts.

“Now, contracts will be renewed after a gap of one day only as was done earlier. Thereafter, we decided to end our protest,” he added.

Jatinder Singh, a daily wager cleanliness worker, said the university had given to them in writing that contracts of 89 days would be renewed after a gap of only one day. Later in the evening, the university in a press note stated that the matter was resolved and the protest was lifted by daily wagers.