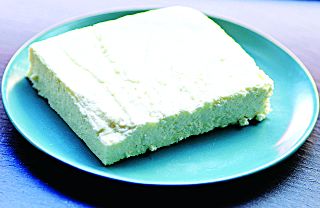 District Health Officer (DHO) said that one sample of Sharma Dairy had foreign fat — other than milk fat — in the paneer sample, therefore, the sample was declared unfit for human consumption. Meanwhile, the second sample, collected from Sandeep Dairy, has been found substandard. DHO Dr Shelly Jetly said that paneer samples of Sandeep Dairy had higher moisture content and low fat content from the prescribed norms of FSSAI.

Dr Shelly said that majority of the paneer samples, collected over the last two months, had been found unfit for human consumption. She said, “We are very much alert, and regular inspections are being conducted to check adulteration, especially in paneer. For the coming days, we have already planned to curb the adulteration.”

The Health Department, under the existing law, has no power to immediately stop the suspected owner from selling the items. Only power they have is just to issue the notices for further actions. Fines are imposed on the food handlers by the court of Additional Deputy Commissioner which takes months together. Until then, food handlers continue to sell the products and put the lives of the consumers at risk.