Victim was shot dead at Bosar Kalan village in the district 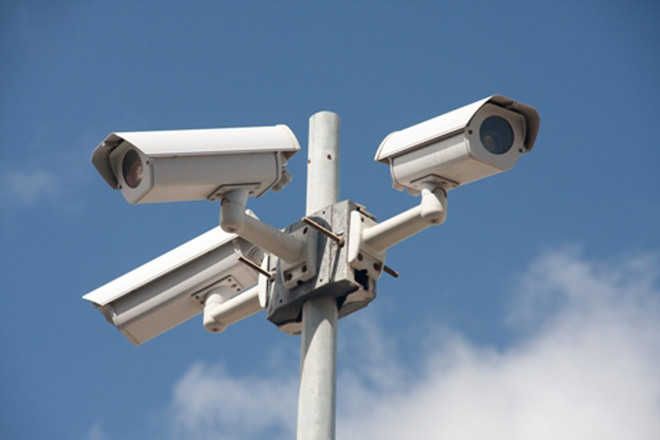 Four days after the sensational murder of a 32-year-old man, who was shot dead at Bosar Kalan village in Patiala on Monday night, the police are working on various angles to identify the shooters.

Sources say that the police have some clues and have studied CCTV footage from various nearby cameras to ascertain and identify the accused, who fled from the spot in the dark. “As it was evening time, the bike number and the faces of the accused are still to be traced. We are working on various theories”, they said.

The police are not ruling out personal enmity as the victim had played a key role recently in a compromise of his close relative with some other villagers. “As for now we have limited information, but the case will be cracked soon”, said a police official.

The deceased, Varinder Singh, was travelling with his wife to his village from Sanaur in his car when unidentified men shot him dead and allegedly tried to kill his wife.

The police said the accused, who were on a bike, were continuously honking at the victim, following which the victim allowed their bike to overtake.

“However, instead of overtaking, the accused rammed their bike into the victim’s car and when Varinder came out to see the damage, the accused allegedly fired multiple gunshots leaving the victim dead on the spot,” the police said.

The victim’s wife told the police that the accused fled the spot, but again came back to kill her too. “She somehow managed to save her life. A case under Section 302 (murder) of the IPC was registered at Sanaur police station against unknown persons.