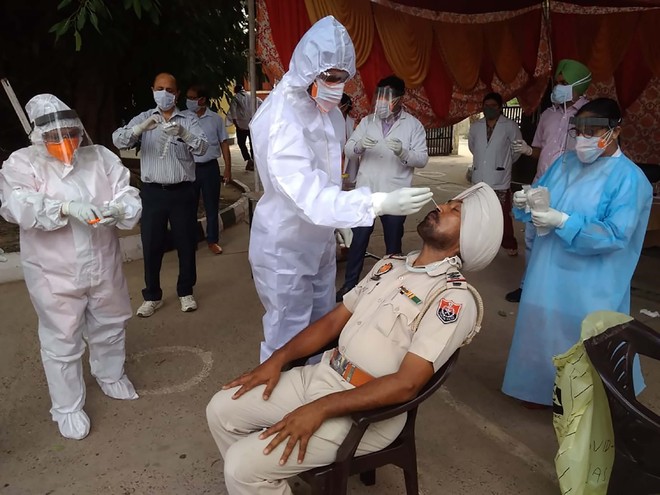 In order to encourage residents to undergo Covid-19 tests, Chief Minister Capt Amarinder Singh today announced distribution of free food packets to the needy who do not want to get themselves tested fearing isolation, which would impact their meagre earnings.

The Chief Minister said the distribution of food packets would help encourage poor families to go for early testing, which was imperative to check the spread of the pandemic and control the fatality rate.

The programme will start from Patiala, one of the worst-affected districts with widespread propaganda, he said. The Chief Minister directed other districts to make similar arrangements.

Noting that people were scared of hospitalisation, he said the government was encouraging home isolation to combat this fear and had also decided to remove posters/stickers from homes of patients to end the stigma attached with isolation. The Chief Minister also asked Congress ministers and MLAs to communicate with masses on the ground to combat the negative campaign related to Covid tests and organ harvesting, which was “being propagated by the Aam Aadmi Party”.

Meanwhile, casualties due to Covid are going on unabated as 69 more deaths were reported in the past 24 hours in the state. Apart from that, 1,515 fresh cases were reported. With the fresh deaths, the total count has reached 1,808 and the number of cases has risen to 61,527. 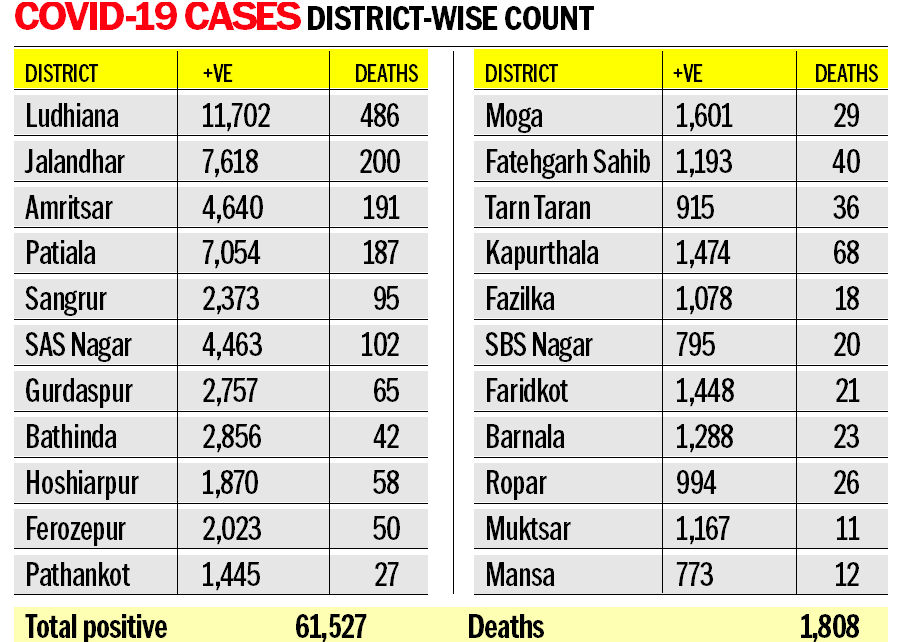