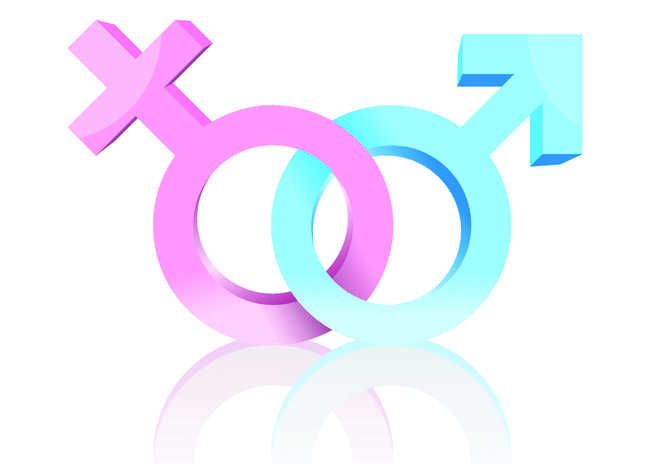 The Health Department has terminated the services of an auxiliary nurse midwife (ANM), identified as Meena Rani, who was booked in several cases of sex determination. Action was taken against her for violating the provisions of Pre-Conception and Pre-Natal Diagnostic Techniques (PC-PNDT) Act.

Despite being booked in 2015 and 2018, she had been working and was posted at Jalalpur Health Centre, Patiala, when she was arrested last month on October 23. She was arrested for running a sex determination racket.

In an order issued to the ANM, NHM Director, said, “The ANM has been found to be involved in illegal acts of sex determination. Moreover, she brought a bad name to the department.”