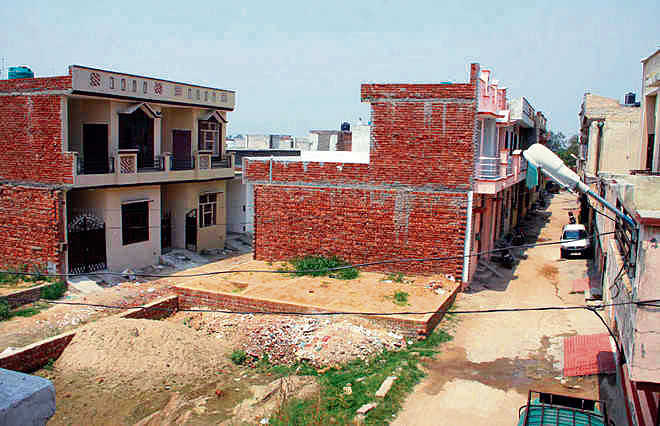 The Patiala Development Authority (PDA) has started sending notices to colonisers who have developed residential and commercial colonies after the cut-off date of April 20, 2018, as per the regularisation policy. Officials said as many as 13 notices were being sent while others would be sent after completion of scrutiny of papers in a few days.

Isha Singhal Bembi, Estate Officer, PDA, said the office was offering the colonisers 30 days to present facts regarding the establishment of the colonies. “The notices have been sent under Sections 87 and 88 of the Punjab Regional and Town Planning and Development Act. We will take action as per the provisions of the Act after 30 days.”

The officials said the office had received a number of complaints regarding development of illegal colonies in areas under its ambit. “Of these, 13 have been identified. These are being given 30 days to depose at the office. Colonisers of another 10 colonies have already applied to the office under the regularisation policy. They are being dealt with as per the policy itself. Establishment of nine more colonies has also been identified after internal surveys and receipt of complaints. The documents are being scrutinised. The office will send notices to these as well,” an official pointed out.

He said after the completion of the 30-day period, the PDA could take a number of steps, including demolition and stopping of registration.