Giving a fillip to infrastructure in his home town, Chief Minister Capt Amarinder Singh today laid the foundation stone of Punjab’s first dedicated sports university and a bus stand, along with various other development projects in Patiala.

The Maharaja Bhupinder Singh Sports University will be developed at a cost of Rs 500 crore of which Rs 60 crore will be invested in the initial phase for the development of academic and administrative blocks, boys and girls’ hostels and a boundary wall and internal roads in the campus. The Chief Minister recalled the contribution of his grandfather Maharaja Bhupindra Singh, in whose memory the university is being established, and whose 129th birth anniversary falls today on the occasion of Dasehra. 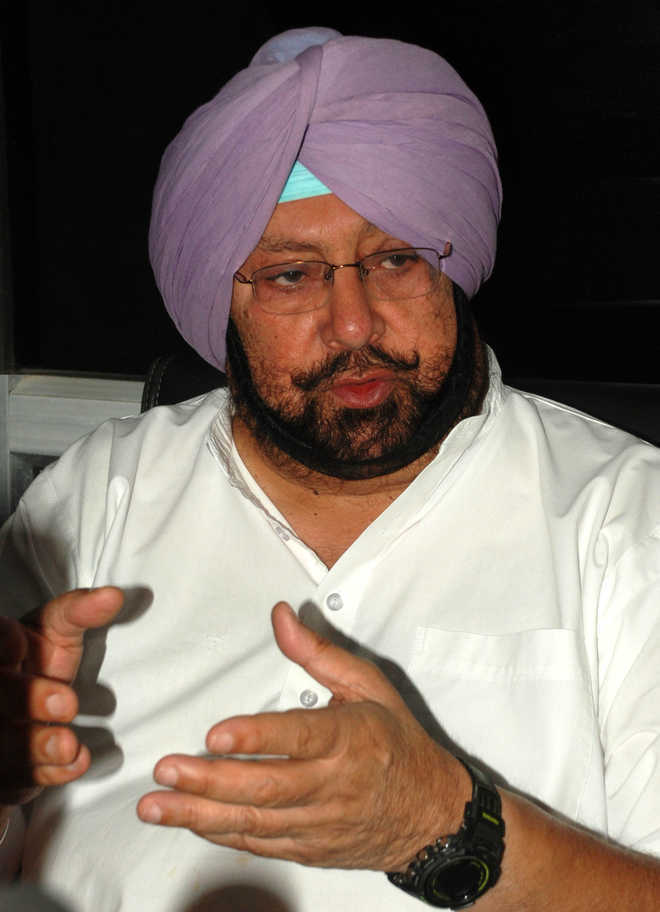 ‘To help in scientific growth of players’

The university will help in the scientific development of sportspersons and coaches. I thank the panchayat and people of Sidhuwal, who contributed land free of cost for the sports university.

“The university will help in the scientific development of sportspersons and coaches. I personally thank the panchayat and people of Sidhuwal, who contributed land free of cost for the sports university. They had earlier donated land for the law university as well,” said the Chief Minister, announcing Rs 50 lakh grant for Sidhuwal.

Capt Amarinder said he hoped that the staff and students would be able to move into the campus by 2022. They university will offer multiple courses, many of which are adopted from UK’s Loughborough University, whose Vice Chancellor Robert Allison’s video message was telecast at the foundation stone laying event.

Sports Minister Rana Gurmit Sodhi later honoured all those who had contributed to the setting up of the university, including Preneet Kaur, Cabinet Ministers Brahm Mahindra, Vijay Inder Singla, Sadhu Singh Dharamsot, and others.

Capt Amarinder said the launch of the new hi-tech bus stand would fulfil a long-standing demand of the people of Patiala. “Expected to complete in 15 months, the modern and passenger-friendly bus stand will supplement the existing bus stand,” the CM said.

Later, he launched a water supply project as part of Phase-II of his government’s Urban Environment Improvement Programme.

Shah cited examples of the US and Europe to urge states to e... 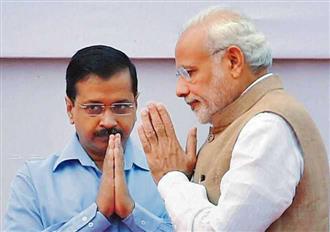