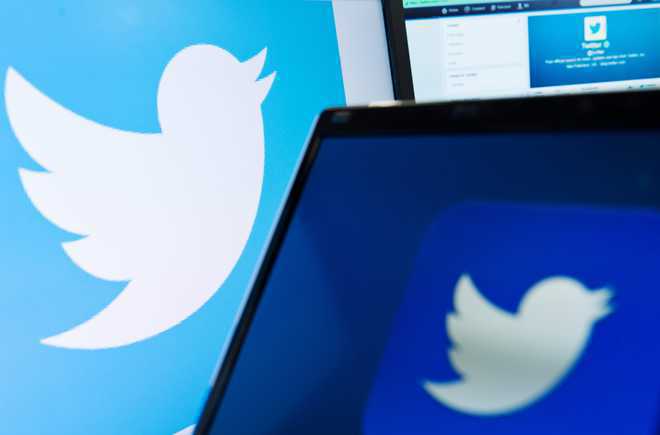 After having been ignored by the state government, members of the ETT TET-Pass unemployed union decided to take their protest to the social media. With #justiceforsurinderpal, the jobless teachers took to Twitter on Sunday.

Surinder Pal Singh, an unemployed ETT TET-Pass teacher, has been protesting atop a mobile tower for the past 127 days to highlight the issue of jobless teachers.

A Dalit activist, Dr Ritu Singh, has already come out in support of Surinder Pal and, in a video message, appealed to everyone to support him. Navjot Singh Sidhu, in his speech during his installation ceremony as the PCC chief, had also raised the issue of ETT teachers.

Surinder Pal said: “I hope that Sidhu will use his influence to convince the government and resolve our issue.” — TNS