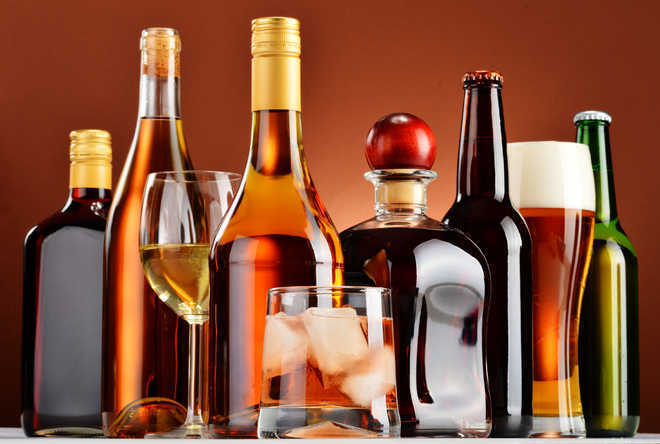 With the Punjab Government allowing the sale of liquor, the State Commission for Women has said the move could result in a surge in domestic violence cases.

As per latest figures, cases of domestic violence between February and April 20 increased from 3,287 to 3,993 and daily calls received on the police helpline registered an increase of 34 percent.

Dr Ritu Lehal, director, Women Studies Centre, Punjabi University, said the cases of domestic violence could increase with the easy availability of liquor. A resident of Patiala said, “The government could have delayed the opening of liquor vends. People are jobless and frustrated, alcohol consumption will only worsen things.”

Chairperson of the commission Manisha Ghulati said there should be a cap on the sale of liquor. — TNS