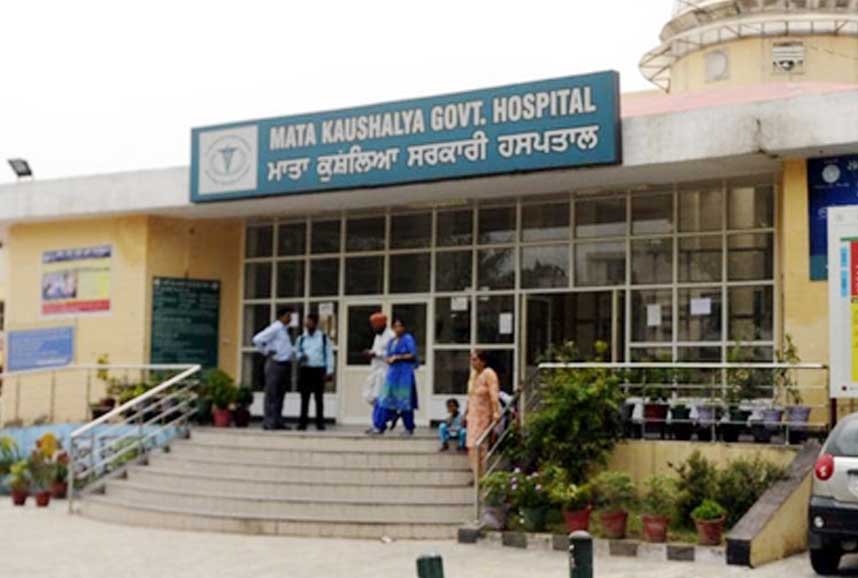 Health Department informed that a psychiatrist, who was posted at the Samana Civil Hospital, had resigned earlier this month, while another psychiatrist posted at Government Mata Kaushalya Hospital, resigned last week.

Meanwhile, Patiala Civil Surgeon Raju Dhir said, “I have already informed the higher ups about the shortage of psychiatrist in the district.”

Sources informed that both the psychiatrists reportedly resigned from the job as they were overloaded with the additional work. One of the psychiatrists, who have already resigned, told The Tribune that each psychiatrist was assigned five to eight OOAT clinics for supervision apart from their routine duty.

Beside, they had to perform jail duties and inspection of private drug de-addiction centres.

Another psychiatrist, who wished not to be named, said, “We were overburdened with additional work. Senior officials of the Health Department did not pay any heed to our problems. We had no option but to resign.”