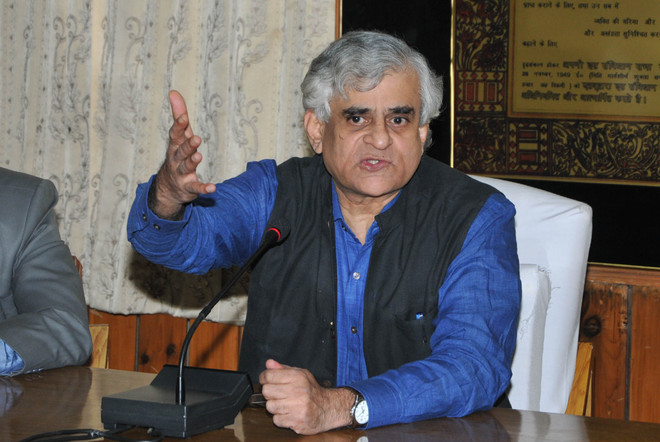 Noted journalist, writer and thinker P Sainath on Tuesday likened the raids on offices of newspapers to ordinances of the East India Company before the Independence. Speaking at Punjabi University’s Dr Ravinder Singh Ravi Memorial Lecture, he said Indian journalism was affected due to its corporate ownerships which gave merely 0.67 per cent coverage to rural India.

Sainath said the Indian press was a product of the freedom struggle. “Today, it is politically free but imprisoned by profit; and now, self-imprisoned in the prism of profit,” he said.

Sainath also spoke on the lack of acknowledgement of women as farmers. — TNS