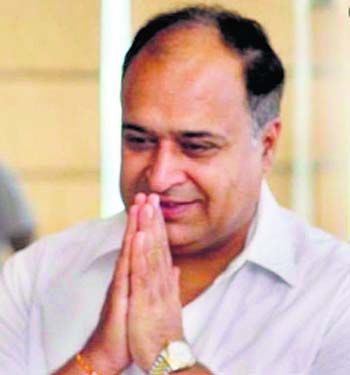 Local Government Minister Brahm Mahindra during a conversation with The Tribune said he was meeting Congress General Secretary Harish Chaudhry and Chief Minister of Punjab Charanjit Singh Channi on the matter of the Mayor’s removal in Chandigarh.

He said, “I have conveyed to them the demands of the Patiala Municipal Councillors who came to me and demanded removal of the Mayor. I collected their signatures with video proof which are being shared with the leadership. Any decision on the matter will be taken by the senior leadership.”

In reply, Mayor Sanjeev Kumar Sharma said, “As a Congress man I will accept any decision taken by the party senior leadership. I have worked for the party for over 30 years. So I will demand a ticket from the Patiala (rural) constituency when the application for the ticket will be invited.”

Rumours of his resignation had started doing the rounds today. But he rejected the same and said, “I am not resigning from Mayorship.”

The Mayor has been the talk of the town since the change of Chief Minister in the state. He received backlash when his photographs with former Capt Amarinder Singh appeared together in Diwali greetings on various flex boards across the city recently. As many as 42 councillors have submitted signature demanding his removal from the Mayorship, the numbers which are constantly shifting as per insiders.