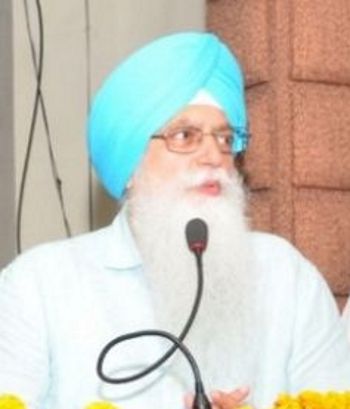 Local Government Minister Inderbir Singh Nijjar will discuss matters related to illegal colonies and plots and pending developmental projects of the city with the heads of branches of the Municipal Corporation (MC) during a meeting tomorrow.

MC officials said representatives of all branches, including building, health, land and engineering, would attend the meeting.

A week ago, the city had witnessed hullabaloo over demolition of six illegal buildings. Also, a number of development projects are in the pipeline.

“Various building violations and development of illegal colonies in Patiala are under the state government’s scanner. Two important developments related to the MC building branch took place recently — action against six shops constructed on encroached land and an investigation into development of various colonies and building constructions started by the Vigilance Department, Punjab,” an official said.

Officials said, “During the meeting, a number of projects will be discussed and decisions will to be taken on works, including implementation of 24x7 water supply and pending town planning schemes.”