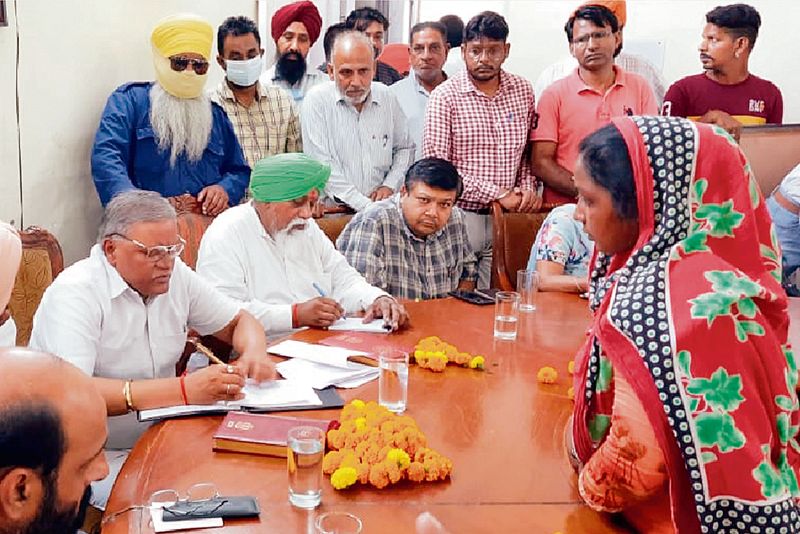 The cleanliness workers, who had been working under mohalla sudhar committees till now, were paid Rs2,400 per month, said officials.

While talking to the media Gejja Ram said he listened to grievances of sanitation workers. “The mohalla sudhar committees have been rendered defunct. As such workers will now be paid as per the government certified rates. Their other matters will also be resolved,” he added.

There was shortage of cleanliness workers in Nabha, he said. The state government had already started the process for hiring workers, he added. “New sewer lines are being laid in the city and the council has also bought new machinery worth Rs7 lakh,” he said.

He pointed out that the matter of regularisation of contractual workers was also raised after which the state government decided to fill 66,000 posts, which had been lying vacant.