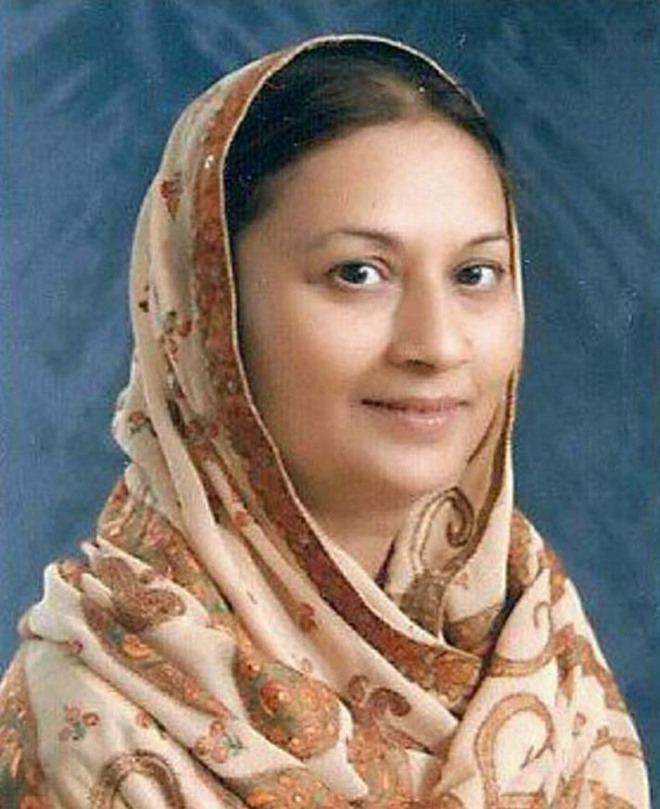 Punjab Revenue and rehabilitation Minister Aruna Chaudhary has stated that teaching profession was a pious occupation and the entire nation was indebted to the teaching community for their sterling services towards nation-building. - File photo

Punjab Revenue and rehabilitation Minister Aruna Chaudhary has stated that teaching profession was a pious occupation and the entire nation was indebted to the teaching community for their sterling services towards nation-building.

The minister was addressing a function held at Patel Public School, Rajpura, today. Remembering her school time, she said educational institutions were like religious places. She termed the role of teachers as equivalent to that of mothers.

Accompanied by Rajpura MLA Hardayal Singh Kamboj, Chaudhary urged the students to scrupulously utilise every second of their time in furthering their studies.

During the function, the minister gave away awards to the students who had scored above 90% marks and achieved success in the fields of sports and culture. A special award was given to the teacher who has served the school for 25 years.

Families of 45 widows get proprietary rights