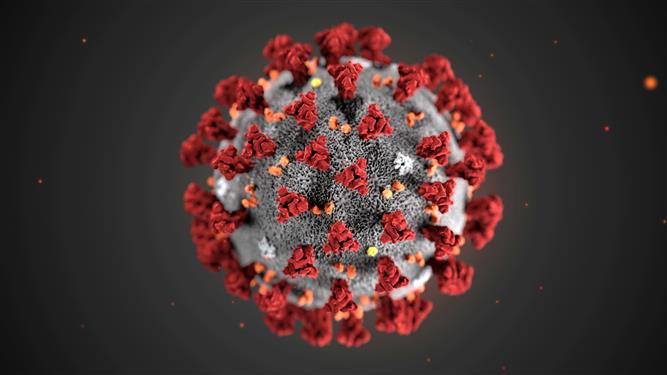 Despite relaxations in the curfew, the district reported only two Covid-19 positive cases with local source of infection in the past two weeks.

In a much-needed relief to city residents, the Patiala Health Department said of the total 17 cases since May 14, there were only 2 cases that had local source of infection. The rest of the cases were related to interstate travel.

District Epidemiologist Dr Sumeet Singh said situation was getting better in the district as no major spike was witnessed in the past two weeks.

He said: “We have only two cases with local source of infection. However, we have to keep extra vigil for interstate and inter-district travellers. If people will follow the guidelines, the situation will remain under control.”

The woman was tested for the virus during her follow-up visit to a private hospital.

The remaining 15 cases had a travel history from other states, said the Health Department.

Patiala Civil Surgeon Dr Harish Malhotra said they had been trying to cover all possible sources of infection from out of the district, including labourers, interstate travellers, foreign travellers and high-risk communities.