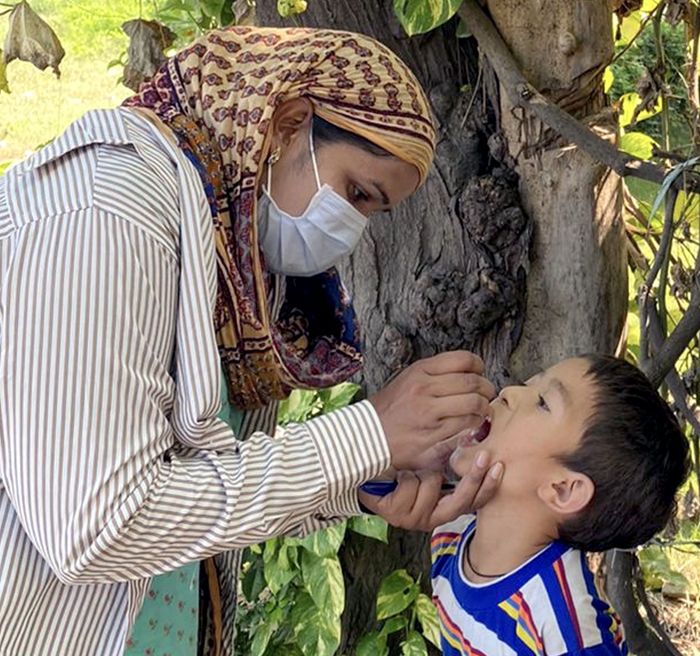 On the first day of the three-day migratory pulse polio round, a team of the Health Department administered polio drops to 14, 372 children in the district on Sunday. The drive was kicked off by Patiala Civil Surgeon Dr Prince Sodhi by administering the polio drops to the children at Rauri Kut slums. District Immunization Officer Dr Veenu Goyal, Medical Officer Dr Priyanka, ANM and ASHA workers were also present there.

Dr Prince Sodhi said the department had a target of giving polio drops to 26,091 children up to the age of five years within three days. The Civil Surgeon informed that 202 teams and 18 mobile teams had been constituted to administer polio drops. As many as 20 health officers will supervise the process.

The team of the officials today visited all brick-kilns, colonies of labourers, factories and slum areas. Dr Sodhi said the health teams would be going door-to-door on the remaining two days of the drive.

He said, “The health workers have been carrying out the polio drive with all Covid precautions. I am hopeful that the teams will be successful in covering the target population in the next two days despite Covid restrictions.” — TNS