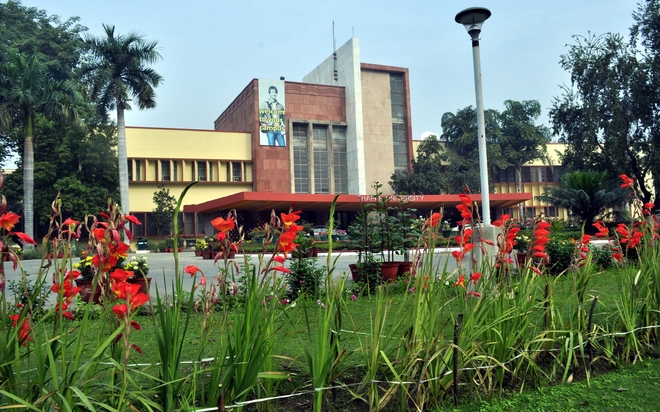 Terming Patiala’s Thapar University a “public authority”, the State Information Commission (SIC), Punjab, has directed it to provide requisite information to an appellant.

A spokesperson for the commission said RTI activist Akash Verma had sought information under the Right of Information (RTI) Act but the university refused the same, saying it did not fall within the ambit of RTI.

The activist approached the SIC on December 24, 2020, by filing an appeal against the order passed by the university, which dismissed the RTI application saying it was a private deemed-to-be university under Section-3 of UGC Act, 1956, and not a public authority.

The spokesperson said Thapar Institute of Engineering and Technology had been established by the then Pepsu government in 1955, consequent upon entering into an agreement with the Mohini Thapar Charitable Trust with a view to promoting technical education in the state.

On September 19, 1955, the erstwhile Pepsu government issued a notification under Section 4 of the Land Acquisition Act to the effect that land measuring 250 acres was likely to be required for public purposes. The land was provided by the erstwhile government free of cost for the establishment of the respondent institute, and the state government and University Grants Commission gave grants to the institution, said the spokesperson.

The SIC, disposing of the appeal, cited the decision of the Supreme Court in the case of DAV College Trust and Management Society (Supra), wherein while interpreting the meaning of term ‘substantially financed’ under Section 2(h)(i) of the RTI Act, 2005, it held if an institution is established on the land given by the state it would certainly mean it is substantially financed by the government and is a public authority and is obliged to comply with the provisions of the RTI Act, 2005. — TNS