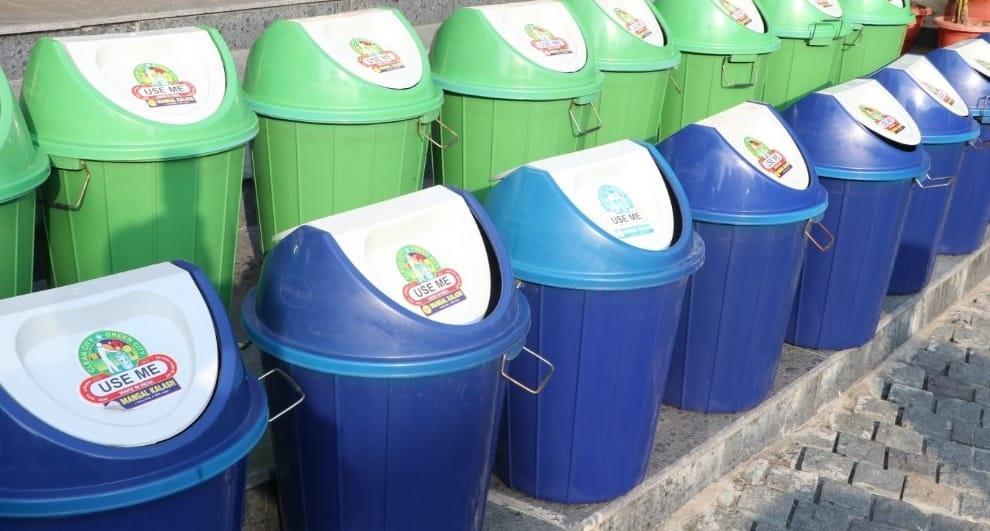 Material recovery facilities and compost pits of the MC, which were constructed at a huge cost to ensure a proper management of the city’s nearly 130 MT of garbage generated daily, have been lying in an unused condition for a long time. The entire waste is dumped at the Sanauri Adda site where the MC had started a remediation plant to segregate the legacy waste and clear the site of the garbage.

There are six sites in the city where the MC has constructed compost pits. One of them is opposite the official residence of the Mayor on the Rajbaha road. All of these have been lying unused since their construction.

Officials in the MC said no officials had been deputed at the site for the segregation of waste. “Nor has the MC managed to ensure that people segregate waste at source. Most people are ignorant to the waste segregation guidelines and dispose of garbage as they please,” said an official.

The MC had decided to issue challans and collect a fine from units that fail to segregate waste at source in September 2020. An official said, “Such process of issuing challans has remained only on paper. The MC has failed to implement it on the ground. Political interests of pressure groups and politicians act as a major hindrance to the drive.”

The bio-remediation plant at the Sanauri Adda dump is also functioning at a slow pace. The MC Joint Commissioner, Naman Marken, said his office had directed the officials concerned to carry out minor works and those already cleared for the compost pit sites, so that these could be put to use. “Major works which need clearance from Commissioner will be taken on priority once a new commissioner assumes charge.”

He said the MC aimed at removing the legacy waste from the site by April or May this year.