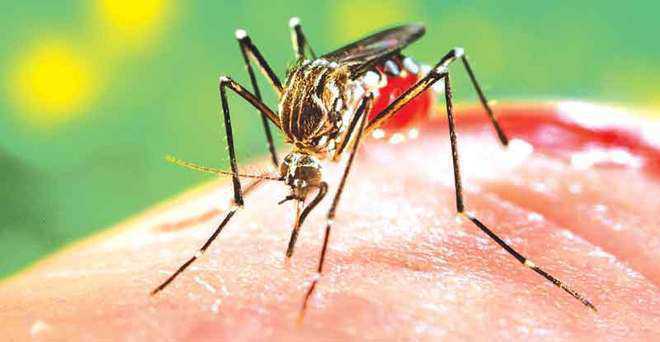 Deadly dengue seems to be spreading in the district as 40 cases have already been reported from here.

Given the prevailing environment, which is conducive to breeding of mosquitoes, the Health Department believes that the threat of dengue looms large in the district.

Until now, 515 people were tested for dengue, of which 40 were found infected. Of the 40 cases, 15 are from the Rajpura block.

Meanwhile, Dr Sumeet Singh, district epidemiologist, said people did not drain water from desert coolers and discarded utensils. “There has been a slight change in the temperature. Consequently, people have stopped using desert coolers. However, it has come to the fore during screening that people have not emptied their desert coolers,” he added.