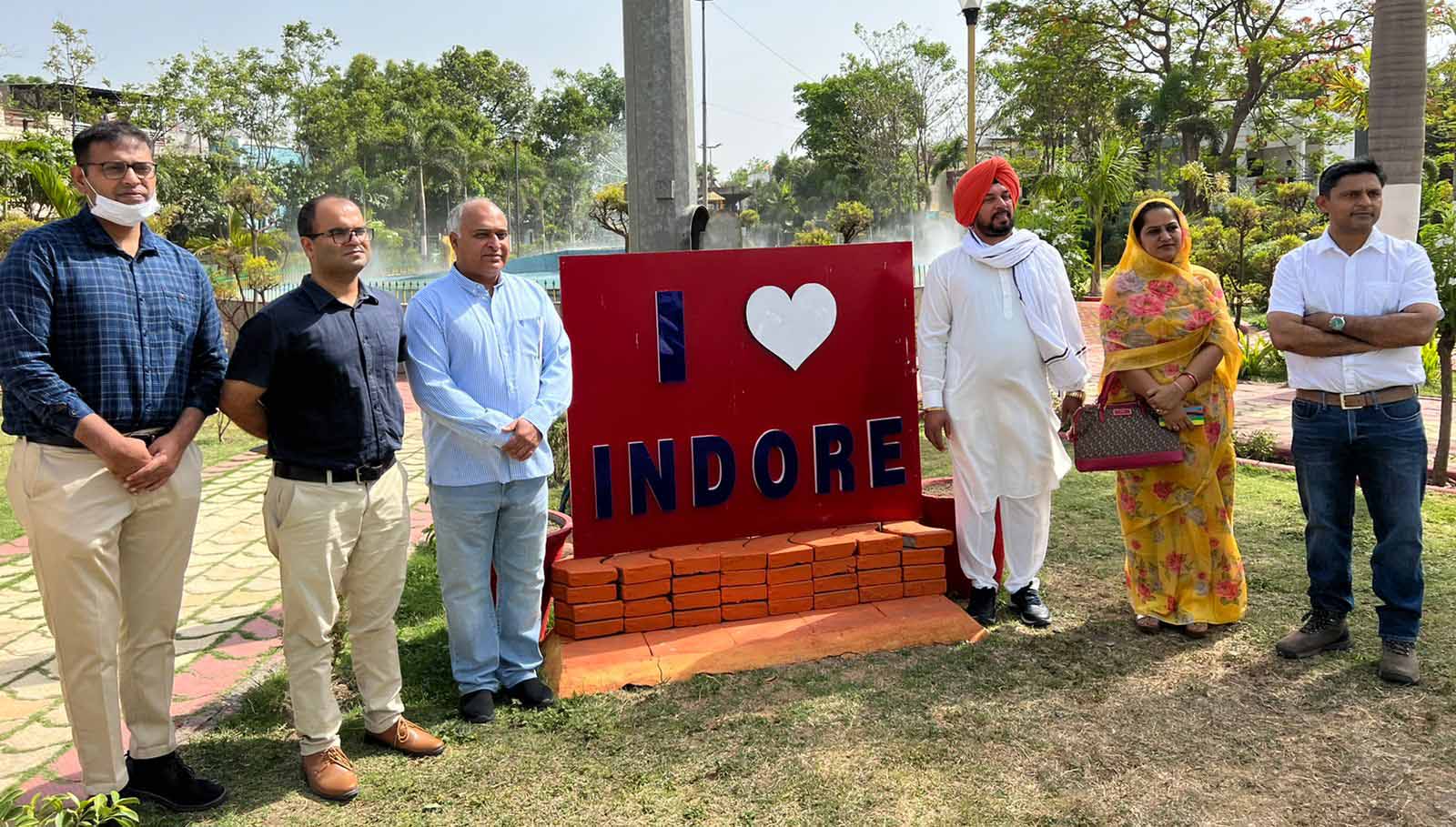 Indore has been ranked the cleanest city of India in Swachh Survekshan surveys since 2017. The city is not only open defecation free, but has also earned the first water plus certification in the country. On the other hand, though Patiala came on the top of the list in the state in 2021, it was still far behind in the country. Mayor Sanjeev Sharma had also recently flagged a number of lapses on cleanliness front and solid waste management in the corporation.

Municipal officials said the team was studying about solid waste management, management of dry and wet waste, use of cleaned sewage water to water plants and other important factors of cleanliness. “The team will study the Indore model of cleanliness and implement it in Patiala”, officials said.

They said, “Indore has a population of 34 lakh and produces 1,200 MT of trash a day and it is managed within the city. The residents segregate the garbage waste in six different categories. All types of garbage are useful and the corporation has used it to generate funds.”

Commissioner Aaditya Uppla said, “The cooperation of city residents is imperative to maintain cleanliness in Indore. Residents are aware of the management laws and implement them properly.”