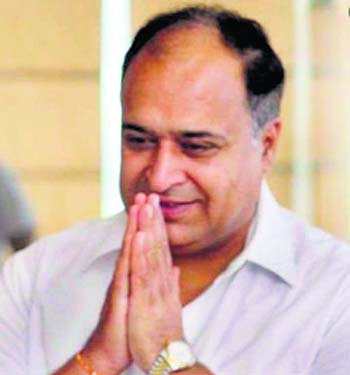 Though PCC chief Navjot Sidhu is yet to react to a letter by Punsup vice-chairman Krishan Chand Budhu, alleging corruption by Patiala Mayor Sanjeev Sharma Bittu, former mayor Amarinder Bazaz has now written to the CM, demanding a probe into development funds allegedly misused by the MC.

While Sidhu remained incommunicado on the issue, Bazaz said “every single penny spent in the name of development be accounted for”. He said: “Important projects like shifting dairies and canal-based water are still pending and only the works where money can be minted easily are operational.”

Bittu maintained the allegations were politically motivated as he was a contender for the ticket in 2022. — TNS