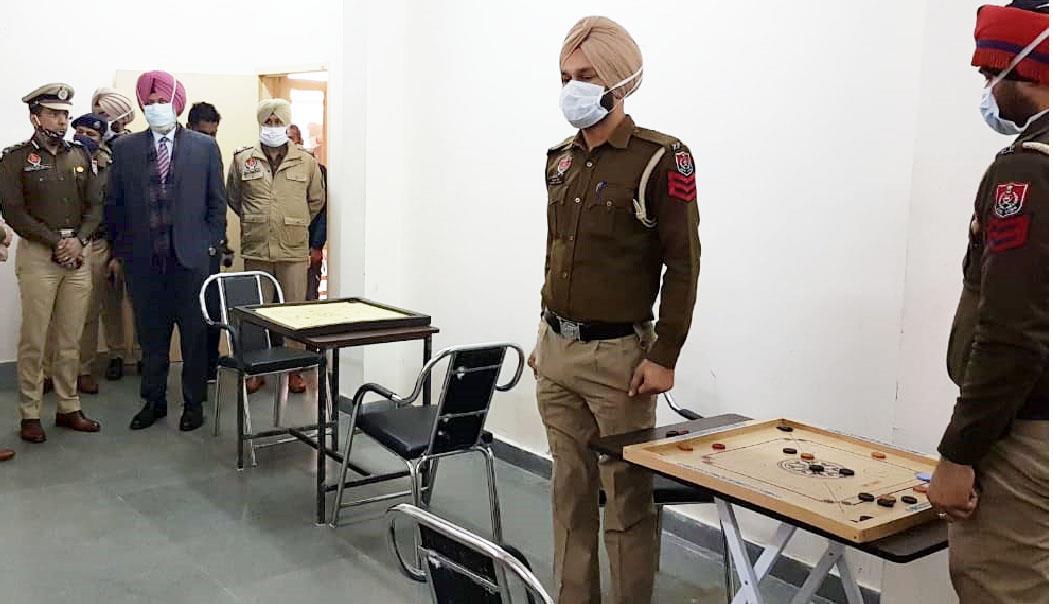 Aulakh, along with SSP VikramJit Duggal, said it would help in establishing a good rapport with people. The help desk set up at the police station would enable the people to get timely information about their complaints and cases.

The record pertaining to complaints and cases has been digitised.

Aulakh said it was the first step towards ‘Vision 2021’ and more police stations of the district would be modernised on the same lines.

Duggal said a suggestion box had also been installed outside the police station to get feedback from people. To provide home-like atmosphere to ‘juveniles’ coming to the police station with a complaint or regarding some investigation, a ‘Special Juvenile Room’ along with a recreational room has been set up at the station. Similarly, a state-of-the-art library and a mess have also been set up for the police personnel, said Duggal.