Says anyone found violating orders will invite action; 7 new cases, tally up to 167 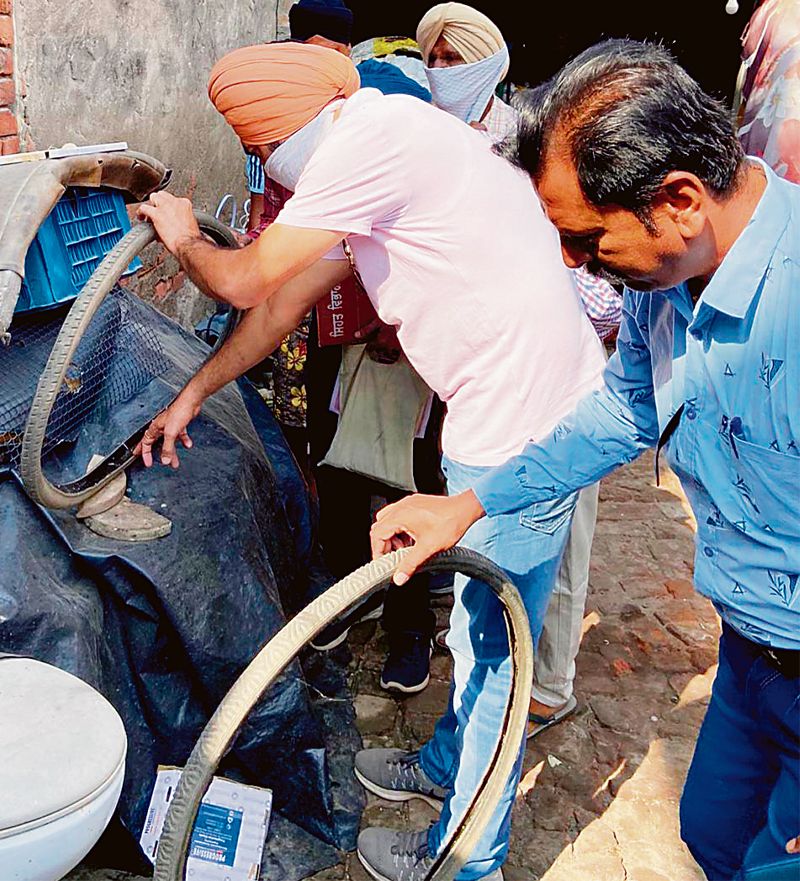 Amid rising dengue cases, the Patiala Health Department has put a cap on the cost of dengue confirmatory test. The department warned the private labs that overpricing would invite action.

“People should not be charged more than Rs600 for the ELISA test,” stated the Health Department.

The private hospitals and practitioners have also been asked to comply with the latest directions.

It had come to the fore that many private labs were conducting antigen card tests for dengue confirmation, instead of valid ELISA tests. Consequently, the Health Department had to direct the testing centres to conduct only ELISA test to confirm dengue.

Currently, two private labs and an equal number of private hospitals are reportedly conducting the ELISA test in the district.

Dr Sumeet Singh, District Epidemiologist, said the ELISA test was the only confirmatory test for dengue as recommended by the state government.

The Health Department said despite a sudden rise, the situation was under control.

The department urged the citizens to play an active role in the fight against dengue and drain out any stagnant water in their surroundings, at least once a week.