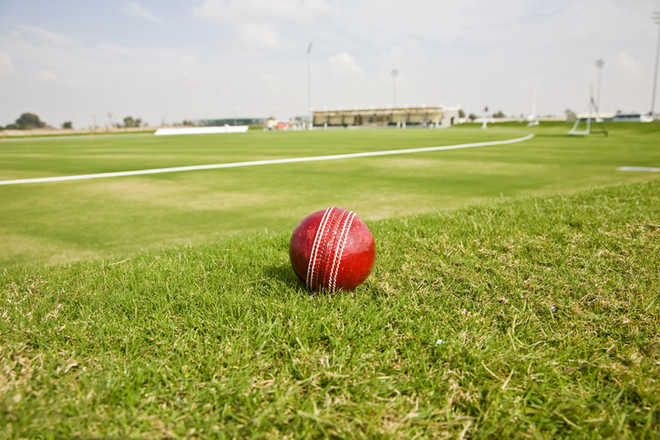 In the second match, Moga defeated Mohali by five wickets. Due to wet outfield, the match was reduced to 18 overs.

Batting first, Mohali scored 131/6 in 18 overs. Ramandeep Singh (60) remained the major contributor in the total with the support of Anil Yadav (23). Manpreet Singh claimed four wickets for the bowling side. In reply, Moga scored 133/5 in 16.2 overs to record victory over Mohali.