Patiala MC to develop parking lot at Div No. 2 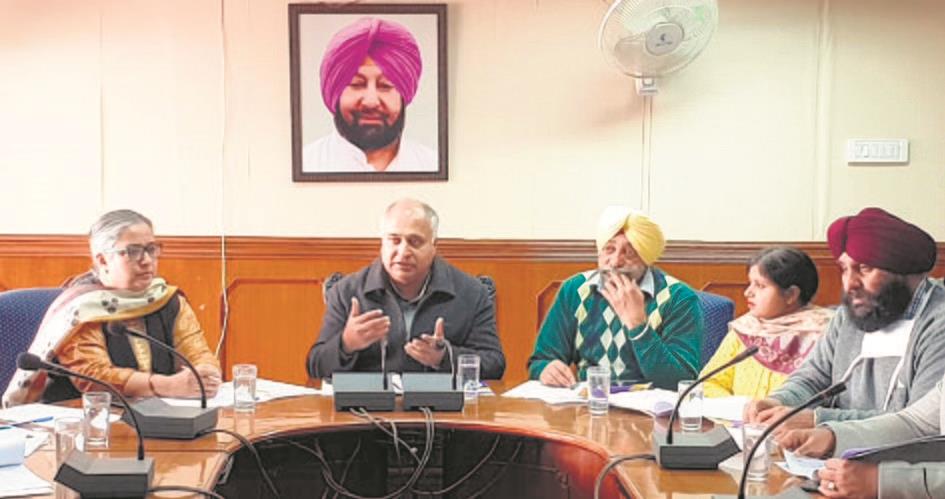 During a meeting the Finance and Contract Committee (F&CC) of the Municipal Corporation (MC) decided to construct a parking for vehicles at Division No. 2 of the internal city adjacent to the residence of Mayor Sanjeev Kumar Sharma.

The F&CC also decided to install CCTV cameras and traffic signals with help of the PWD (B&R) and cleared a number of other projects for the development of the city.

Only two days ago, the MC had shifted vendors of the vegetable market to the new place near Sanauri Adda. Corporation officials said vendors from other locations were yet to be shifted to designated places.

Meanwhile, development of the Division No. 2 area has already started. According to corporation officials, a 58 to 70 feet wide stretch of the 1234 feet area faces parking issues. The MC report states that 150 cars can be parked in middle of the road, which will benefit residents.

Meanwhile, the MC has decided to insure its 13 vehicles. The F&CC today cleared Rs1.44 lakh for purchasing insurance of vehicles.

The MC also decided to purchase equipment for cleaning sewer in the city. MC Joint Commissioner Lal Vishwas said, “The MC wants to purchase vacuum suction and water-jet machines along with safety equipment, including personal protective gear, stairs to go down drains, helmets, oxygen cylinders and other things, for its cleaning staff at an estimated cost of Rs63.60 lakh. The civic body has decided to call tenders for the purpose.”

Meanwhile, corporation officials said the new-age advanced technology traffic light systems and CCTV cameras would be purchased and installed in the city with help of the PWD (B&R).