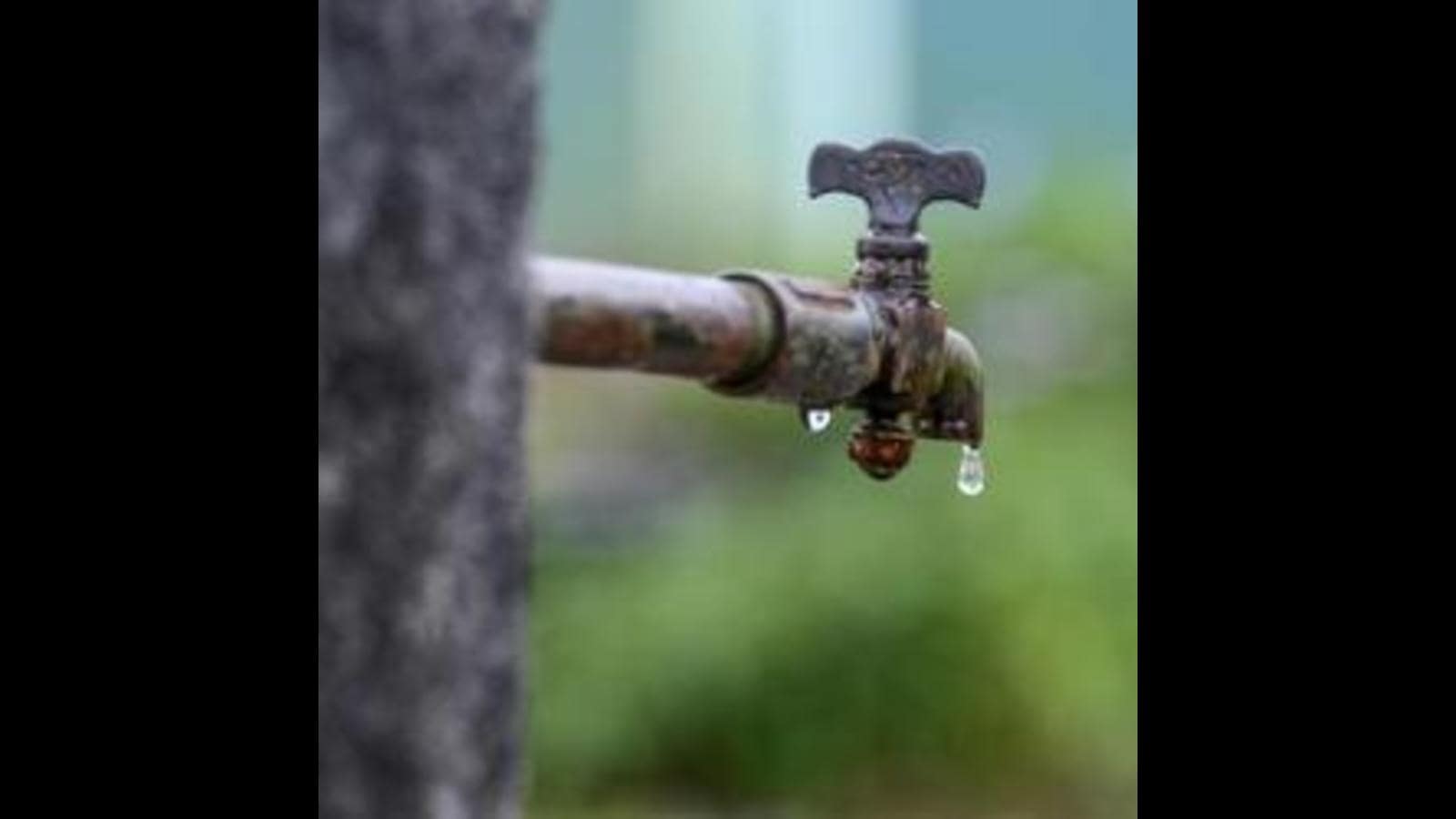 Officials of the MC said the provision for regularisation of the connections was provided after the MC started identification of illegal connections throughout the city. They said, “The spread of diarrhoea at Jhill village triggered a checking drive, upon which we found illegal water connections and installation of hydraulic pumps in the city. Till now, over 152 illegal water supply connections have been detected in less than a week. Looking at the gravity of the situation, we have started regularising water and sewerage connections.”

Municipal Commissioner Aaditya Uppal said the corporation would hold camps for regularisation of the illegal water and sewerage connections. The first such camp will be organised at Ablowal village.