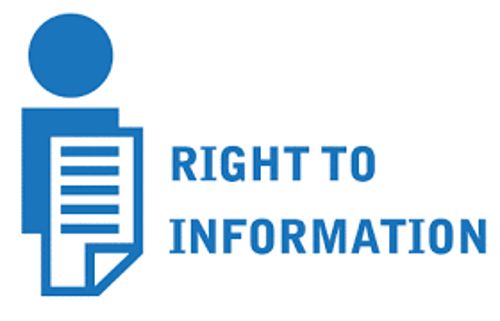 The Patiala Media Club conducted a workshop on ‘Right to Information’ on the occasion of National Press Day at the club premises here today. A plantation drive, in association with the Forest Department, was also held on the occasion to promote greenery.

DC Gupta, an RTI expert and former Indian Defence Accounts Service officer, was the guest on the occasion who briefed the journalists about the RTI Act and its salient features.

Club secretary Khushveer Singh Toor and treasurer Navdeep Dhingra briefed the guests about the activities of the club. Senior members and former presidents of the club briefed about the importance of National Press Day.

“It is celebrated every year on November 16 as a mark to commemorate the presence of an independent and responsible press in India,” they said.