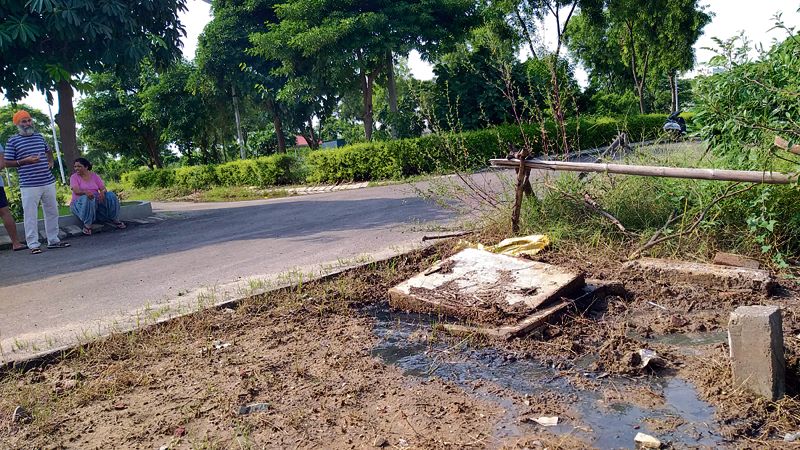 Rsidents at the PDA-Omaxe City project on the Patiala-Sirhind road continue to face hardships due to lack basic amenities at the township.

While some development works are being carried out by the PDA, the area lacks a properly functioning sewerage discharge system. Electricity wires can also be seen lying on roads. 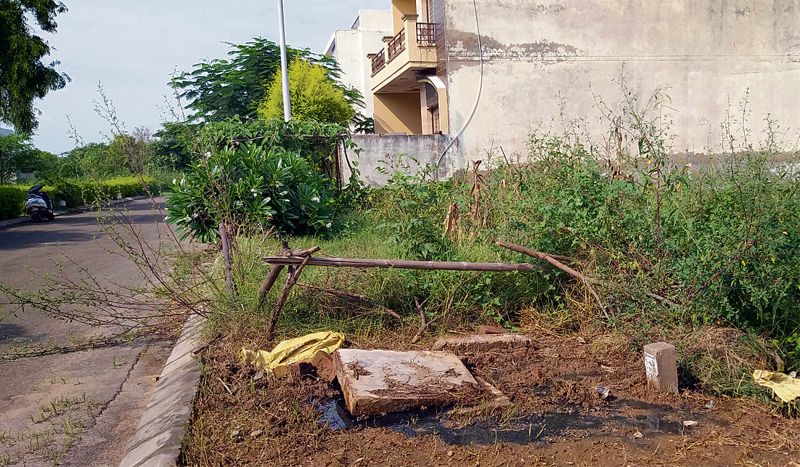 I have a plot in the colony, but the condition here is pretty bad. The management needs to take appropriate steps to address the issues related to the sewer system, broken railings and other things.

Residents and allottees said despite works, there were basic issues which needed to be dealt with.

“I have a plot in the colony, but the condition here is pretty bad. Snakes keep roaming in vacant plots… The management also needs to take appropriate steps to address the issues related to sewerage system, broken railings and other things,” said Amandeep Singh, one of the allottees.

“There are so many issues here. We shifted here a few months ago. Electricity wires can be seen dangling from poles and lying in the open, causing threat to the residents,” pointed out Amarjeet Singh, one of the residents.

“Most people have not taken possession of their plots… There is also no functional sewerage system here. As such, waste water coming out of houses is discharged on roads and vacant plots,” he added. 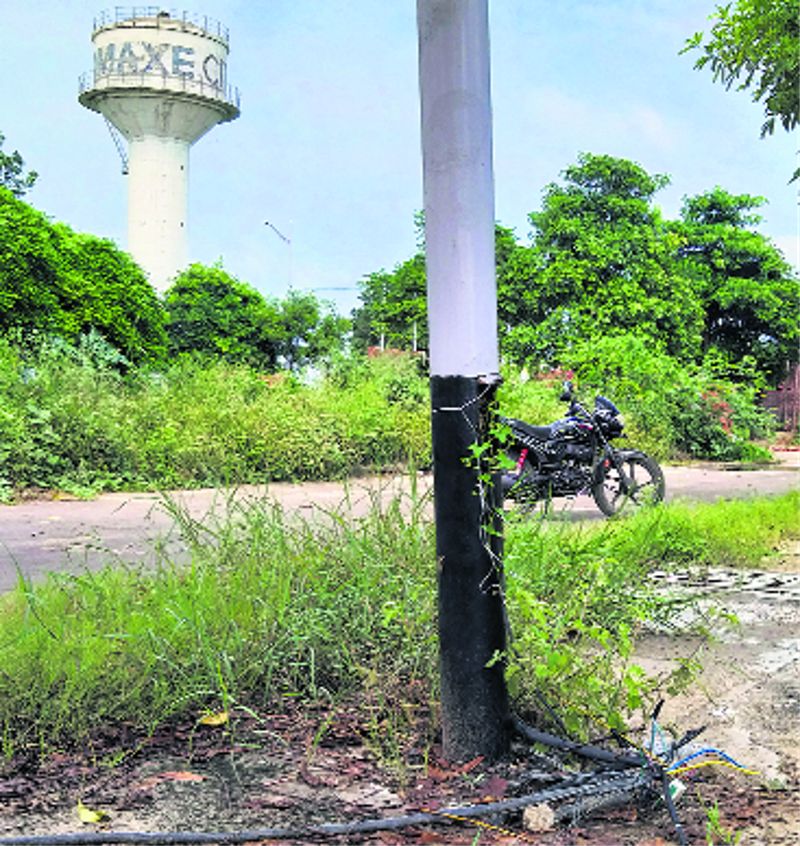 Residents though said some roads in the area were macadamised recently.

PDA Additional Chief Administrator Gautam Jain said: “We have been carrying out development works at the site. Work orders worth Rs15 crore have been issued to Omaxe. Also 95 per cent of the work has been carried out and the remaining will be done soon.”

Jain said he would also visit the site to review the situation. — TNS 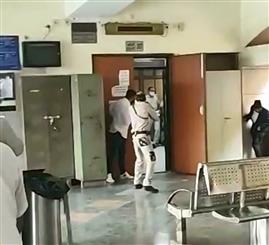