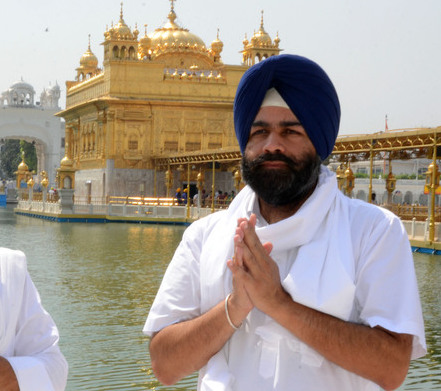 Patiala Police on Tuesday registered an FIR against Youth Akali Dal leaders, including its president, for breaking social-distancing norms during a dharna.

Police have registered a case under sections 188, 283, 269 of the IPC and the relevant sections of the Disaster Management Act against YAD Chief and other leaders.

On Monday, the Youth Akali Dal (YAD) held a massive dharna, along with parents of children who go to a private school, to demand the school management return the excess fee charged from students.

They served a three-day ultimatum to the district management to resolve the issue to the satisfaction of the parents or be ready for a sustained agitation.