Further investigations are on 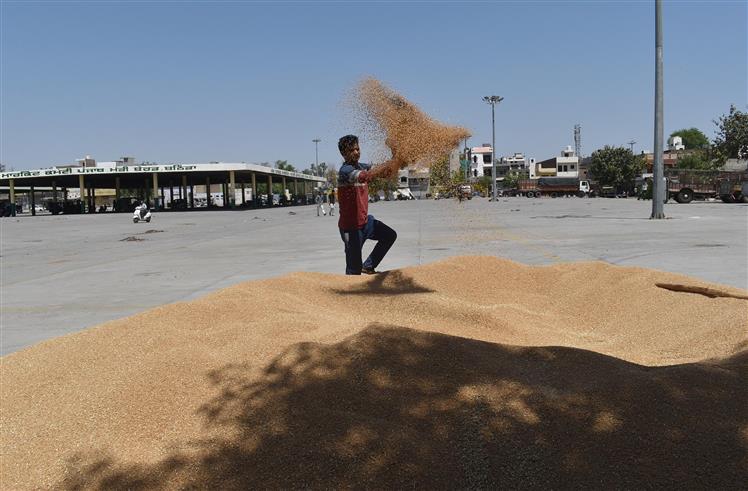 In collaboration with Market Committee, Patiala Police are analysing the crop produce that is coming from other states to Patiala.

Patiala SSP Vikram Jeet Duggal told that as the harvesting season for the wheat crop has begun, regarding which the directions for the safeguarding of crop markets and crop produce have been given to all Deputy Superintendents of Police of all Sub-Divisions and SHOs.

Information have been received that few miscreants have been supplying and selling wheat produce procured from other states in the markets of Punjab.

In this regard, Palwinder Singh Cheema, PPS, SP-traffic, have been appointed as the nodal officer to supervise the checkpoints that are to be set up in the jurisdiction of all the police stations and regular checking is to be conducted so as no one could bring the wheat produce procured from other states to Punjab for the purpose of selling it in Punjab Markets.

Duggal also told that in due course of this checking under the supervision of Jaswinder Singh Tiwana, PPS, DSP Ghanour, SHO Shambhu along with his team has identified 11 trucks that were bringing wheat from other states and bill books from these trucks have been sent to Market Committee for verification. Further investigation will be carried out as per the reports received from the Market Committee.