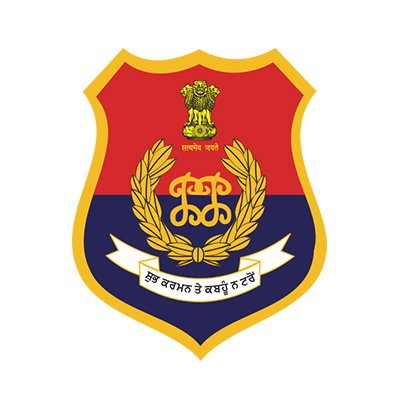 Giving more information, the SSP said, “These transfers have been done for to make the functioning efficient, besides bringing more transparency. The list includes a sub-inspector, 60 ASIs, 10 head constables and 28 constables.”

The decision to transfer police personnel was taken after noticing some difficulties in day-to-day work due to their long deployment at same police stations, the SSP added.

Out of 99 police personnel, 46 of the Samana subdivision and 53 of the Patran subdivision were transferred to other subdivisions and police stations on administrative grounds, the SSP said.

Earlier, as many as 77 police personnel from Rajpura and Ghanaur subdivisions were transferred, the SSP added.

It had come to his notice that overstay of some police personnel was hindering disposal of problems of the general public, the SSP said. The police were performing its duty during the pandemic and also keeping the district crime free, the SSP added.