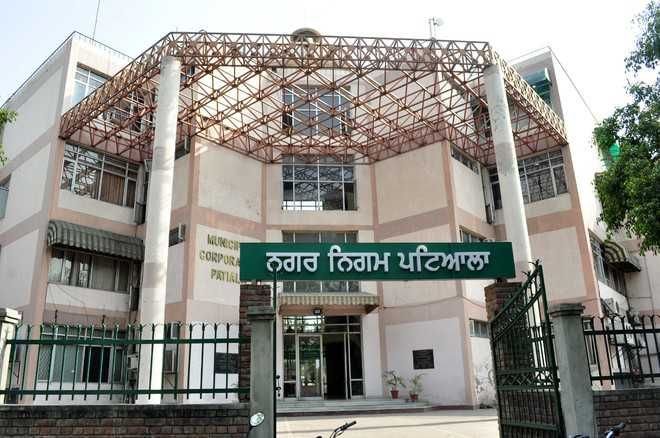 The Patiala Municipal Corporation’s project of shifting street vendors has been delayed due to various reasons, including pending civil works. The corporation has failed to shift any more street vendors to designated sites since the previous shifting process carried out eight months ago.

The MC had shifted a set of vegetable vendors from the Ragho Majra sabzi mandi to the new Sanauri adda site on February 11. Over 400 vendors were shifted from near the Mayor’s residence in one go. While civil work at a number of sites is going on, officials said they had also stopped payments of the contractors working on the project due to various lapses.

Superintendent Surjit Singh Cheema of the land branch of the Municipal Corporation said we had stopped half the payment of the contractor as a number of lapses were found in the work. Some street vendors were not issued vendor IDs while others names and identifications were wrong. We need the matter to be sorted out before we release the remaining payments.

He said, “The vending project is in pipeline but the corporation has faced a number of issues, including shifting of vendors from the city during the Covid-19 pandemic. Many vendors shifted to the city anew while others left from here. So we have decided to allot vending sites to those who are available here.”

He said, “The branch will carry out the shifting process but is awaiting civil work being carried out at the new sites. The civil work being carried out by the engineering branch of the corporation is going on at a new site in Tripuri, DMW and a few other places. We will shift the vendors as soon as the engineering branch provide us with the new site.”