Ready for any probe, say authorities 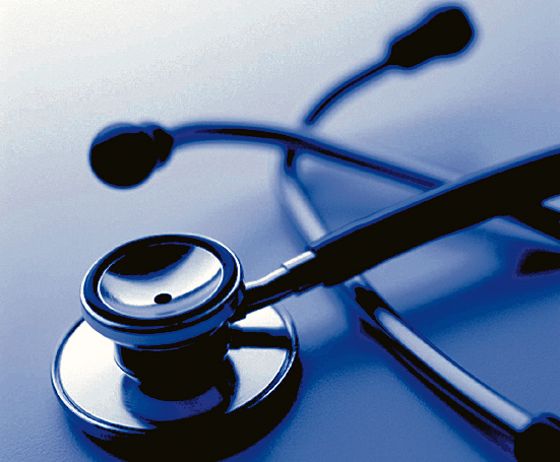 A resident of Bathinda has levelled allegations of medical negligence against a private hospital in Patiala, while the hospital has denied it. Photo for representation only.

A resident of Bathinda has levelled allegations of medical negligence against a private hospital in Patiala, while the hospital has denied it. The hospital authorities said they were ready for any probe by a competent authority. The complaint has already been filed to the DGP Punjab, says the father of the patient.

Mukesh Kumar, a Bathinda resident, said that his son studying in Patiala was operated upon by a surgeon for stone at the private hospital, near 21 Railway crossing, last month. After two weeks, the 16-year-old boy started complaining of acute stomach pain with hematuria (blood in urine). The patient reached the same private hospital again.

The doctor said he had put a stent in, and that might have created pain. The doctor removed the stent. However, pain continued and the patient had to rush third time into the hospital. This time the doctor advised to undergo the surgery again which the family of the patient denied.

Family took their son to Bathinda hospital for a second opinion.

Mukesh Kumar said, “We were shocked to know that after ultrasound and CT scan, the stone was still there.”

Mukesh Kumar said that he had already filed a complaint to the Director General of Police for action against the hospital concerned.

Meanwhile, the hospital authorities said, “In the medical field, there can be complications after any operation. We are ready for any probe by any competent authority. Let the Health Department form a board to look into the allegations.” The surgeon could not be contacted despite several attempts.