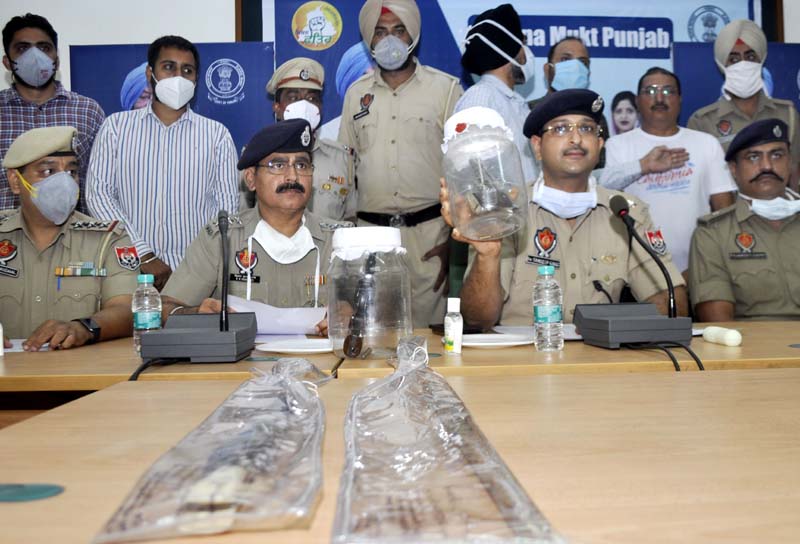 The police today claimed to have arrested six persons involved in the robbery at a Reliance petrol pump in Baran village on June 6. They allegedly looted cash and a weapon at gunpoint from the petrol pump guard and helper.

Patiala SSP Sandeep Garg said they had arrested Vishal Singh, Harbhajan, Gursantkirat, Gobind Singh, Salpreet Singh and Amardeep Abrol. “Vishal is the kingpin who hails from Jahlan Khurd village in Patiala and faces many cases of the NDPS Act registered at various police stations in Punjab and Chandigarh. He got in touch with Harbhajan in jail and they all formed a gang, once out on parole,” he said.

The police said the next target of the gang was a doctor couple at Jakhal in Haryana and they had planned to barge into their house and rob them. “We are further interrogating them to ascertain their role in other crimes,” said the police.

On June 6 at 2.45 am, the six suspects stopped at the petrol pump and attacked an employee after asking him to fill the tank of their Innova car. They entered the cabin, robbed the cash and also took the weapon of the guard. — TNS