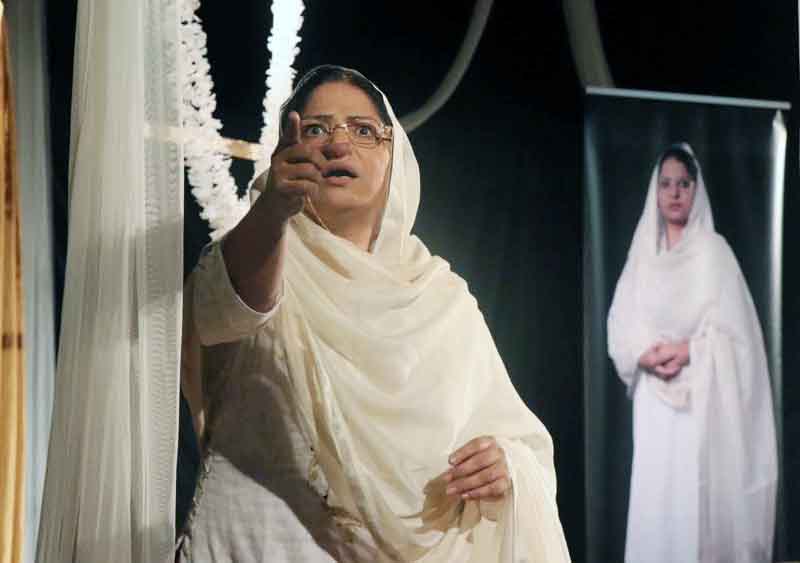 The festival is being organised by Sarthak Rangmanch and Social Welfare Society, Patiala, along with the Department of Youth Welfare, Punjabi University, and Punjab Sangeet Natak Academy, Chandigarh.

The play revolves around party politics in India wherein four victims of power tell their story. They conclude that women become the last victims of every relation that is affected by politics.