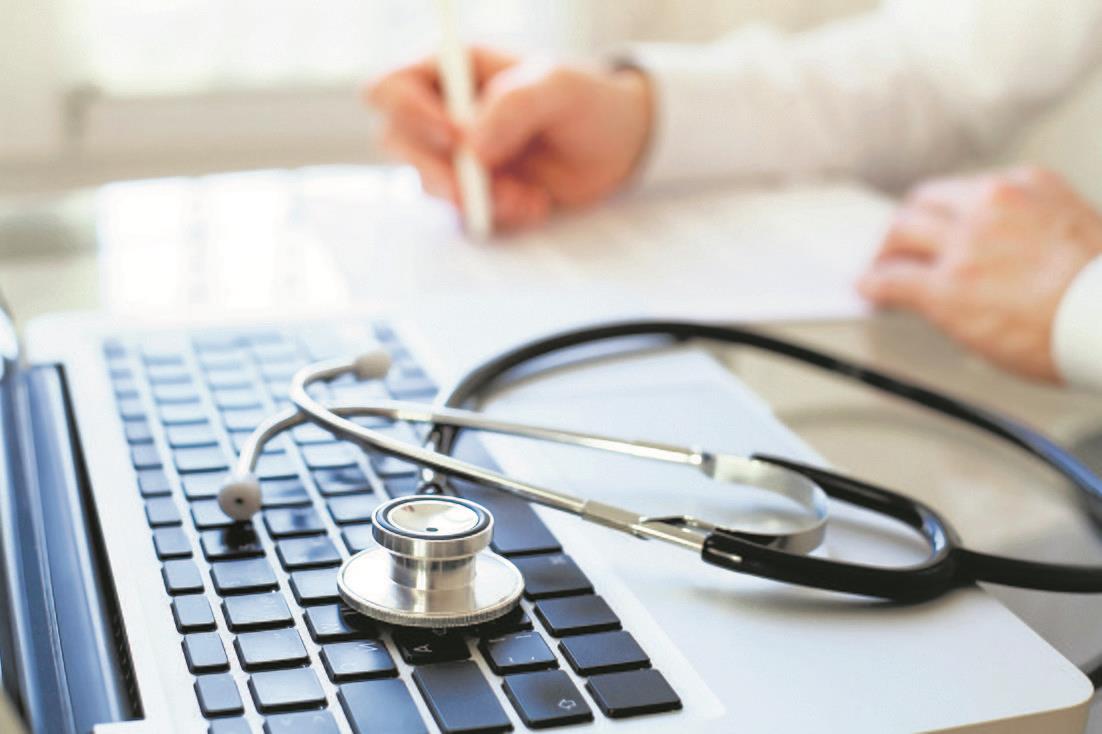 Fearing nepotism and back door entries in recruitment, medical and dental teachers are opposing amendment in the Punjab Medical Education (PME) rules. Notably, the government by an amendment has allowed to fill vacancies of higher positions through direct recruitments, which will thereby indirectly dent 75 per cent promotions for in-house quota.

The medical professors association said amendments in the PME rules (2016) were not put in the public domain before issuing a notification. Moreover, stakeholders, including the Punjab State Medical and Dental Teachers Association (PSMDTA), were never consulted before the amendments were made.

“The conditions have been made tough and promotion avenues tightened for in-house candidates whereas these have been relaxed for the direct quota,” says the association.