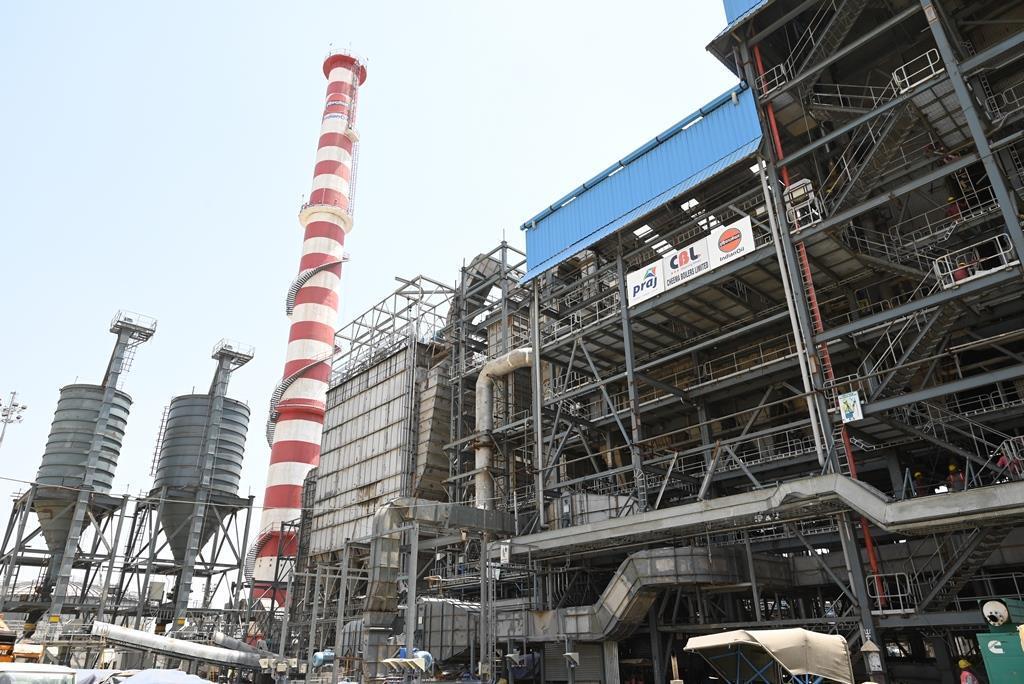 Farm unions that have been protesting over alleged pollution caused by an ethanol plant in Zira (Ferozepur district) for the last 56 days have received support from unions in Patiala as well. Residents of Nabha have written to the Chief Minister on it and have complained that the state government has ignored the matter altogether.

Residents of Mansurwal and surrounding villages, near Zira, are protesting for more than 55 days against a liquor factory which is allegedly causing serious damage to underground water, air and environment, they said. Submitting the letter to Naib Tehsildar RS Dhanoa addressed to the Chief Minister they said, “It is highly disappointing that the government has not bothered to lend ears to the aggrieved citizens for so many days. The government has not initiated any dialogue with the victims of pollution. We demand that the government deploy senior functionaries to address their problems.

Hundreds of farmers, associated with various farm unions, are holding a protest at Mansurwala village in Zira over alleged contamination of groundwater by an ethanol plant. The area has already witnessed a complete shutdown. Meanwhile, the NGT has constituted a committee to look into the matter.