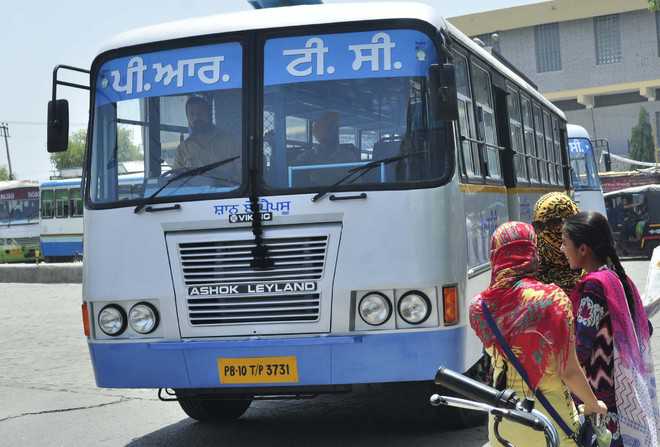 The proposed PRTC bus stand and workshop in the district can finally see the light of day. It will now be built by the Public Works Department (PWD). The department has prepared rough cost estimate of the expenditure on the bus stand. Later, a detailed project report (DPR) will be sent for administrative approval.

The project was first announced in 2005. The state government acquired land for the project. Former Deputy Chief Minister Sukhbir Singh Badal laid its foundation stone in 2009, but it failed to kick off. The state also gave the task of planning and execution of the project to Punjab Infrastructure Development Board, which engaged a consultant company on a public-private partnership mode last year. The tenders were floated twice, but could find no takers.

The project has been hanging fire for the past 15 years. Earlier, it was with the Punjab Infrastructure Development Board, but it could not materialise. Officials said several meetings were held among senior officials of the PWD and the PRTC.

Jaskiran Singh, managing director of the PRTC, said: “We have made some alterations in the previous drawings and are exploring a number of channels for the implementation of the project, including the PPP mode. It will be finalised in a fortnight.”

As per the rough cost estimate, the state government is expected to shell out around Rs60 crore on the project. The bus stand will come up on an 8.5-acre site adjacent to Urban Estate on the Patiala-Rajpura road. It is expected to bring much-needed relief from traffic jams in the city. Officials in the PWD said: “The project can soon reach the tendering and implementation stages.”