PSEB rolls back late fee charge for Class 5, 8 board exams

Deadline for registration extended to February 19 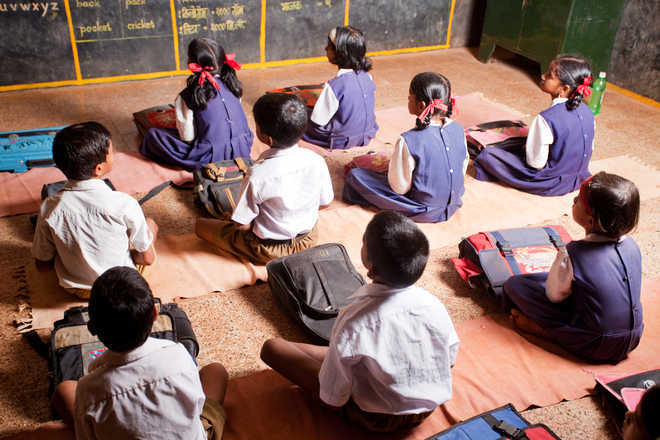 Punjab School Education Board (PSEB) has decided against levying late fee charges for students of Classes 5 and 8, officials said.

The penalty was meant for students who have yet to register for board exams but met strident protests from several quarters. Late fee charge for Class 8 is Rs 1,500 and Class 5 is Rs 750.

The PSEB has also extended its deadline for registration to February 19. The previous deadline was January 8.

Talking to Tribune, Dr Yograj Sharma, chairman, PSEB, said earlier in the day that it was the negligence of government school teachers who didn’t complete the registration process in time.

“Almost 44 days were given to them for the registration. We didn’t ask for any fees for registration. However, we have now decided to extend the date until February 19.”

Teachers' unions protested the penalty charge saying it amounted to "constitutional impropriety" and a violation of the Right to Education (RTE) Act.

The state education department had written a letter to the board Chairman on February 6 urging him to remit the late fees.