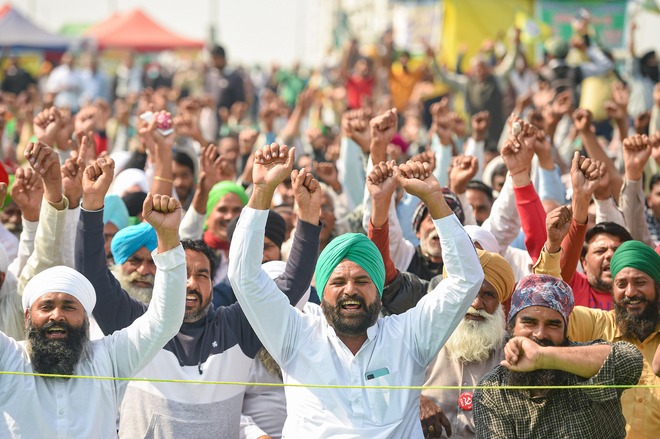 Already suffering financially, the Punjab State Power Corporation Limited (PSPCL) is now facing a huge challenge with the increased incidents of theft and a large number of rural residents refusing to pay their bills “under the garb of the farmers’ protest”.

Despite power worth over Rs 1,500 crore being lost due to theft, transmission and distribution losses, the PSPCL staff are being heckled and held hostage. The police are also hesitant, fearing backlash from farm unions.

Senior PSPCL officials said recently, their teams were attacked in villages of Sangrur, Amritsar, Ludhiana, Ferozepur and Mansa and a majority of them were now reluctant to carry out raids against power theft and defaulters. “Many farmers own cars and are even holding functions but refuse to pay the power bills, claiming that they are busy with the agitation in Delhi. If our teams go to check their connections, they attack us,” said a PSPCL official.

Moreover, with the state government too going easy against the defaulters, the PSPCL is now being pushed towards bankruptcy. “The polls are approaching in many villages and farmers warn us of dire consequences if we accompany the local power officials. If the PSPCL officials want security, there needs to be clear directions in writing from our department,” claimed a DSP-level officer.

“The PSPCL has failed to plug loopholes in divisions, causing 60-70% loss against 12-15% in areas, including Bhikiwind, Patti, West Amritsar, Bhagta Bhai Ka and Bhagapurana. What is making matters worse is that the losses have started increasing in recent years. Huge losses result in increased tariffs and financial loss to the PSPCL,” said Bhupinder Singh, retired deputy chief engineer, PSPCL.

“Power theft is estimated to cause a revenue loss of Rs 1,500 crore annually, which if saved can reduce the average tariff by 35-40 paisa per unit in the state,” reads a petition submitted by Bhupinder Singh to the PSERC, highlighting discrepancy between the audited power and the revenue account of the PSPCL.

PSPCL chairman-cum-managing director A Venu Prasad confirmed that the collection had declined due to the farmers’ agitation and increased power theft incidents. “We are educating farmers as paying bills is mandatory to meet our expenditure. There were instances when even the local police didn’t cooperate with us. But after the intervention of senior officials of the police and the PSPCL, security is being provided to our teams checking power theft,” he added.