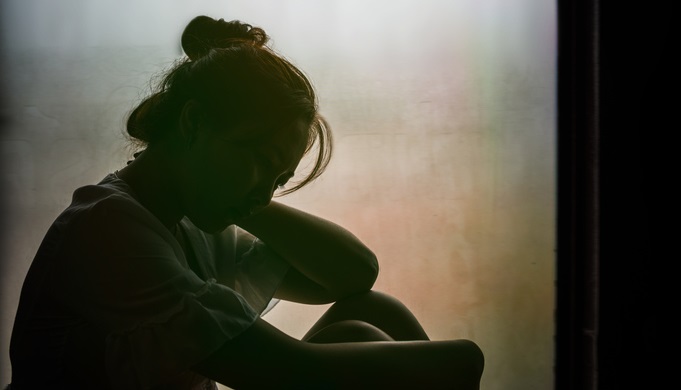 The study was undertaken as part of a project granted by Impress ICSSR to Women’s Studies Centre on the Punjabi University campus, headed by Dr Ritu Lehal, principal investigator of the project.

Dr Naina said under the project a study of cases of psychological distress among rural women, the reasons behind it and challenges preventing women from seeking mental health support was undertaken.

Five hundred women of three categories in the age group of 15 to 49 years, including school going, college going and married women, from six villages of the district were covered under study, Dr Naina added.

As per the post-hoc test, married women exhibited significantly higher somatic symptoms, including fatigue and body aches, Dr Naina added. “Married women scored higher on anxiety and insomnia than the other two groups (school and college girls), but the difference is significant only with school girls,” Dr Naina added.

“It is essential to value mental health especially depression that is characterised as one of the main mental diseases that affect women of the rural population. Our policies should shift their focus beyond maternal or reproductive health by incorporating mental and physical healthcare,” said Dr Naina.