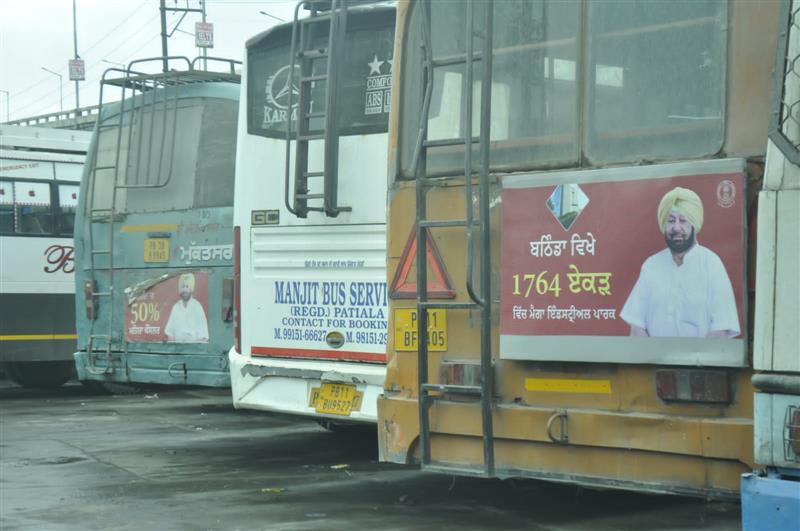 The Punjab Government has ordered that the “posters listing government’s achievements, schemes and the picture of ex-Chief Minister Capt Amarinder Singh pasted on state-owned buses be removed with immediate effect”.

The orders came less than a week after the Congress high command replaced Capt Amarinder Singh as CM with Charanjit Singh Channi.

Sources say that now the posters of incumbent CM Charanjit Singh Channi will replace the ex-CM’s picture from buses. “Usually, the Chief Minister’s pictures are pasted on buses to highlight the schemes of the state government, and it is done at the expanse of the government,” the sources said.

In a letter issued to the Punjab Roadways, the Director Public Relations has ordered that “with the replacement of the Chief Minister in Punjab, all general managers be ordered to remove the pictures of Capt Amarinder Singh pasted on all buses”.

However, buses with Capt Amarinder Singh’s posters can still be seen at the bus local stand, two days after the letter was sent to the department.

A senior official of PRTC said: “The government’s publicity posters were pasted on buses around two years back and now they have received new orders, the department will soon replace old posters with the new ones.”