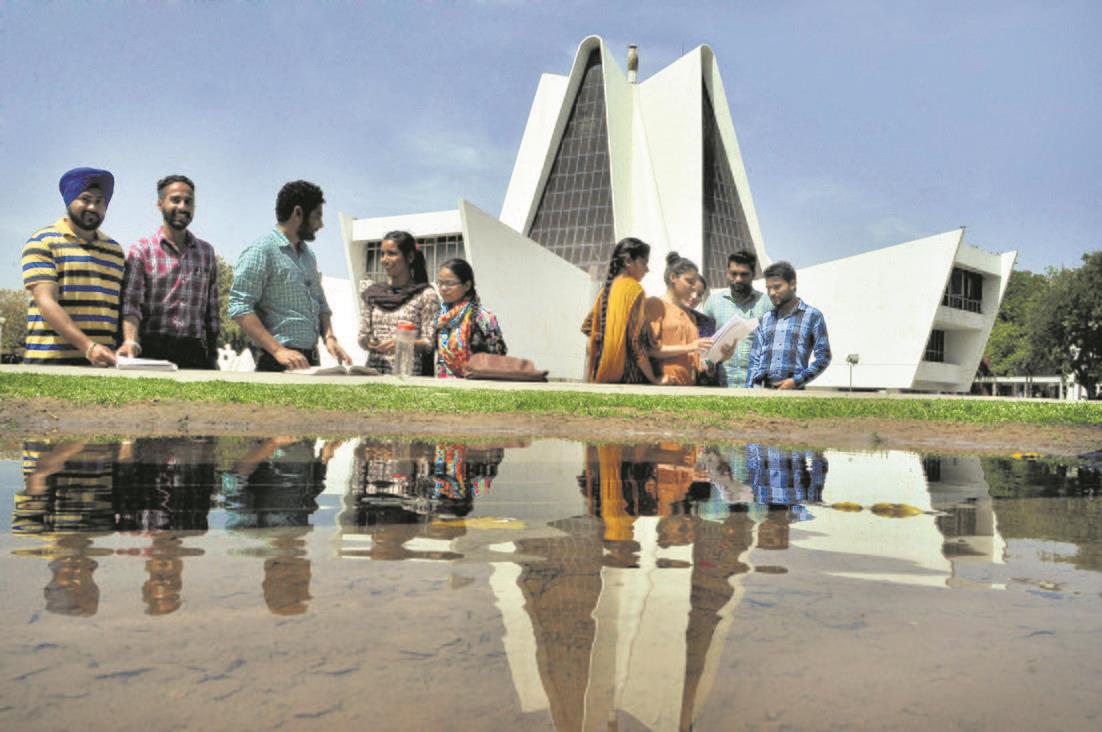 Punjabi University expects Rs117.70 crore from the state government in the form of grants. Tribune photo

Punjabi University today passed the Budget of Rs342.35 crore for the 2021-22 fiscal. At meetings of the finance committee and the Syndicate, held today, the university cleared the expenditure estimates of Rs472.26 crore. The university authorities said they would fall short of Rs129.91 crore by the end of this financial year.

At the same time, university’s contingent expenditure is estimated at Rs97.40 crore out of its overall expenditure of Rs472.26 crore. The university will spend Rs11.52 crore on development of the Punjabi language.

The university at its finance committee meeting decided that an academic review panel will assess workload of teachers at respective colleges, departments and campuses through physical verification and present its findings at the next meeting to be held on May 15.

Officials, who were present at the meeting, said Syndicate also decided to extend services of various employees, whose extension of contracts was pending.

“The university now aims to reduce its overdraft within six years. A detailed proposal regarding this has been discussed at the meeting today,” officials said.