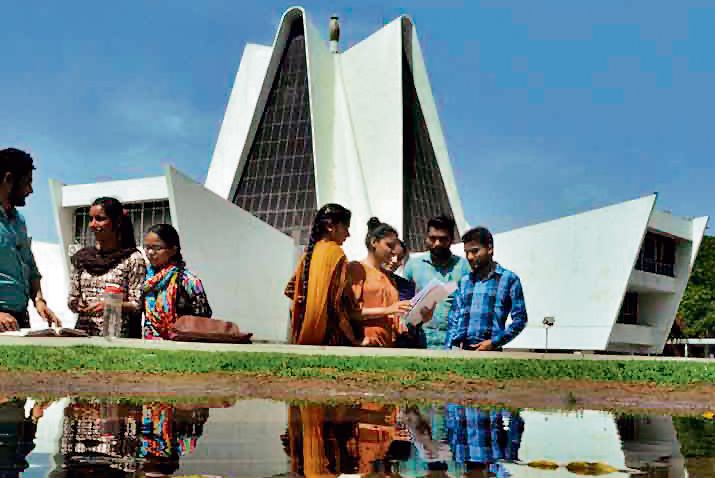 Functioning without a regular Vice-Chancellor (VC) for many months, Punjabi University working has been affected.

The university is dependent on newly appointed Dean, Academic Affairs, and the Registrar to manage it on the academic and administrative fronts.

The long awaited action on various probe reports into alleged scams is another matter that did not reach a conclusion.

Associate Professor Damanjeet Kaur, who awaits promotion, said: “The pending promotions have a long-lasting affect on the university academics. Assistant and associate professors awaiting promotions are unable to involve more scholars into research leading to a loss for such students and the university.”

Dr Prabhleen Singh, an A-class officer on the campus, said: “Day-to-day operations of the university have been pending for a long time now. Many employees have applied for deputation but all those have been stalled due to the unavailability of the Vice-Chancellor.”

He said the university had been allocating non-teaching posts of the Registrar, Dean Colleges, Dean Student Welfare, Controller Examinations and others to faculty members which led to politics among them while they were unable to justify the work owing to their hectic academic tasks. “Functioning of the university needs to be properly streamlined by a regularly appointed VC.”

PUTA president Dr Nishan Singh Deol said: “A regular VC should be appointed to manage all day-to-day works. Even salaries have been pending for months.”

Dr Pushpinder Singh Gill, Dean Academics, said: “We are carrying out the works properly as per the directions of the acting VC and there are no lapses. The government is on the task and should provide a VC with integrity and insight.”