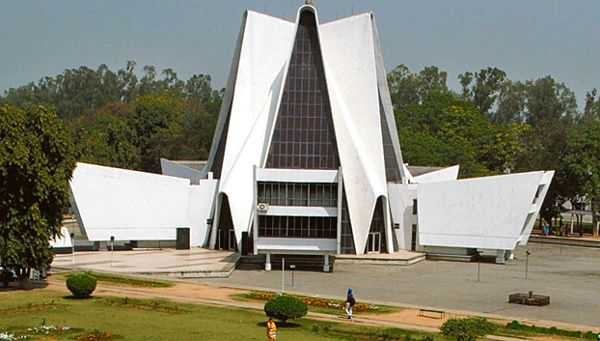 A protest being held by students of Punjabi University over alleged disrespect to rare religious books in the university library was lifted after the intervention of Vice-Chancellor on Wednesday evening.

Students said as the university administration had agreed to their demands so, the protest was being lifted. The university on the other hand has decided to reconstitute its stock-verification committee.

Students said Vice-Chancellor Prof Arvind came to the protest site on Wednesday evening and discussed the whole matter with them.

“The university has agreed to our maximum demands, including doing away with the stock verification committee. So, we have postponed our protest. We have yet to receive an official notification in this regard,” said Yadvinder Singh Yadu, a student leader.

Later, the university administration stated that in an agreement with students regarding their demands, it was decided to reconstitute the committee formed to verify stocks of the university library.