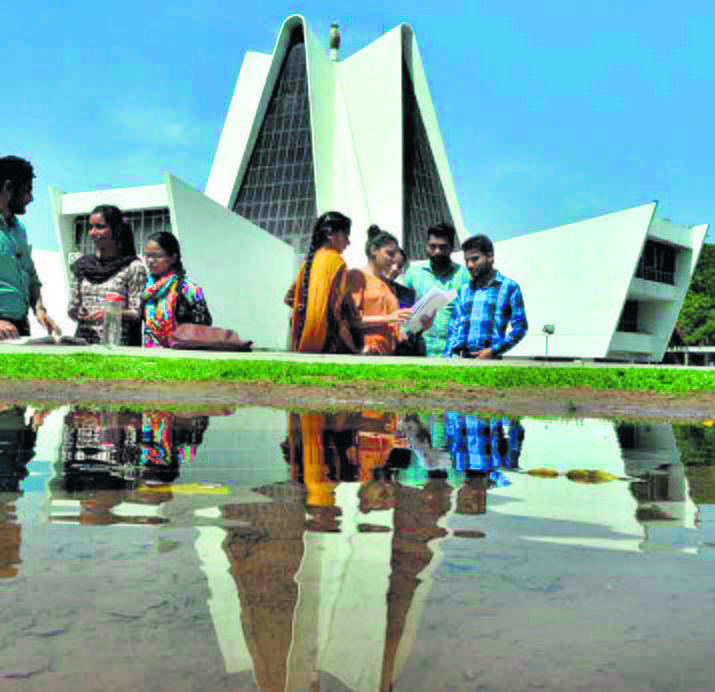 The university received a number of reminders from the Vigilance Department, including in June and November last year, and April 2021.

The probe reports related to various scams on Punjabi University Campus have now landed in the vigilance net. The university has finalised six such reports and sent them to the Vigilance Department, Punjab.

In a letter to Punjabi University Patiala in April, the Vigilance Bureau had asked the institution to send its findings on the complaints received by the office regarding the alleged scams.

In response, the university sent its reports, including the findings of internal and external probe committees, to the Vigilance Bureau.

The university received a number of reminders from the Vigilance Department, including in June and November last year, and April 2021. It finally sent the findings of six probe matters to the department.

It also stated that reports on purchase of answer sheets, purchase of paper, hiring of assistant professors on basis of BC/SC certificates, and scholarships of students were sent to the department.

The matter related to purchase of fire extinguishers is already under the Vigilance Department scanner.